A year-round professional producing and presenting theatre, it is recognized as “A Regional Performing Arts Centre” by the Arts Council of Wales and as such, offers a comprehensive programme of arts activity. The company receives annual financial support from the Arts Council of Wales (ACW) and Pembrokeshire County Council (PCC), and both major funders work in partnership with the company. Additionally, Milford Haven Town Council (MHTC) provides financial support.

The Torch Theatre Production Company have a reputation for presenting high quality theatre productions and touring shows with a warm welcome. Torch Theatre Company’s highly acclaimed productions, which include an annual Christmas show, are directed by Peter Doran, Artistic Director of the Torch Theatre.

Peter Doran is the most performed director in the history of the theatre. He has written 9 of the 43 productions himself including this year’s pantomime Cinderella.

The annual Christmas show helps make Christmas one of the busiest and most exciting times of the year with approximately 12,000 visitors coming through our doors for the pantomime alone.

As Artistic Director for the Torch Theatre, Peter Doran has directed over fifty productions including; Neville’s Island, The Woman in Black, Abigail’s Party, Taking Steps, Blue Remembered Hills, Little Shop of Horrors, One Flew Over the Cuckoo’s Nest, Of Mice & Men, Educating Rita, Bedroom Farce, Dead Funny, The Norman Conquests, An Inspector Calls, Accidental Death Of An Anarchist, The Turn of the Screw and One Man, Two Guv'nors. Peter also directed She Stoops to Conquer and A Midsummer Night’s Dream, two co-productions between the Torch, Mappa Mundi and Theatr Mwldan.

In 2015, the Torch Theatre Production Company were double Laurel Award winners for its sell out productions of Grav and Oh Hello! at the Edinburgh Fringe Festival, where they received rave reviews.  Over the three weeks of the festival both shows sold out 27 performances with Oh Hello! putting on an extra date to satisfy demand for tickets.

The company was also invited to perform extracts from both productions at the daily Pick of the Fringe showcase. This event involves the finest shows at the Fringe and is an accolade only received by 260 shows out of the 3500 productions in the festival. The Torch was one of only two Welsh companies invited to take part.

Artistic director Peter Doran said: “We went to Edinburgh knowing we were competing with 3,500 other shows each day so we were really hoping that we would get enough of an audience to make it worthwhile.

"We didn’t in our wildest dreams think we would sell out every show. To also receive the Laurel Awards, five star reviews and to be invited to other international festivals is just incredible. One of the directors of the Pick of the Fringe summed it up when he said ‘If you hadn’t heard of the Torch Theatre before, you certainly have now’."

In 2016, the Torch Theatre Company’s production Grav, about the life of Welsh rugby legend Ray Gravell, was shortlisted for Best Director, Best Actor, Best Writer and the coveted Best English Language Production Award, and picked up the new Audience Award, as voted by members of the public. Wales Theatre Awards director Mike Smith said: “Voting for Grav demonstrated how this one-man show really connected with audiences when it toured Wales.”

2017 marked the Torch Theatre’s 40th birthday. Forty years as a producing company, with over 200 shows under their belt. The Torch Theatre celebrated this milestone by staging the iconic One Flew Over the Cuckoo’s Nest with a cast of fourteen actors, one of the biggest casts ever seen in a Torch Theatre show. The production proved to be one of the Torch Theatre Company’s best-ever shows; receiving outstanding critical acclaim and 5-star reviews.

In March 2018, Grav played in both New York and Washington DC. 2019 saw Grav embark on its fifth national tour, scoring its 100th ‘cap’ at the Carmarthen Lyric on Thursday 7 March and culminated in four shows at The Hope Theatre, London, marking Grav’s debut in the UK capital

Cinderella will be the Torch Theatre Company’s 177th production and their 40th Christmas Show. 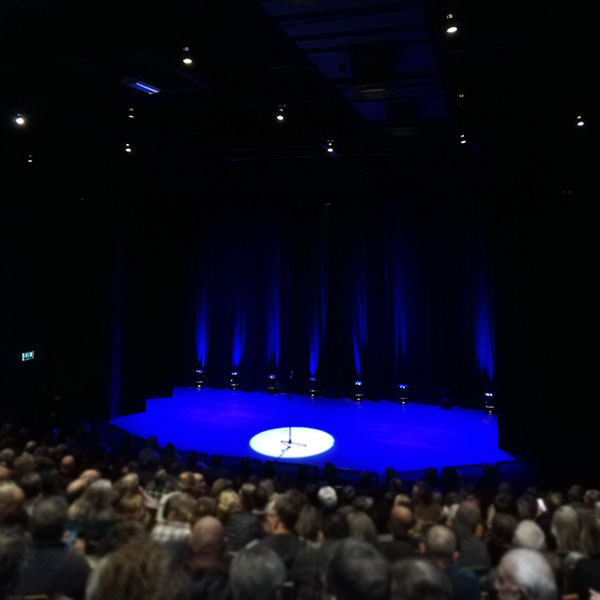 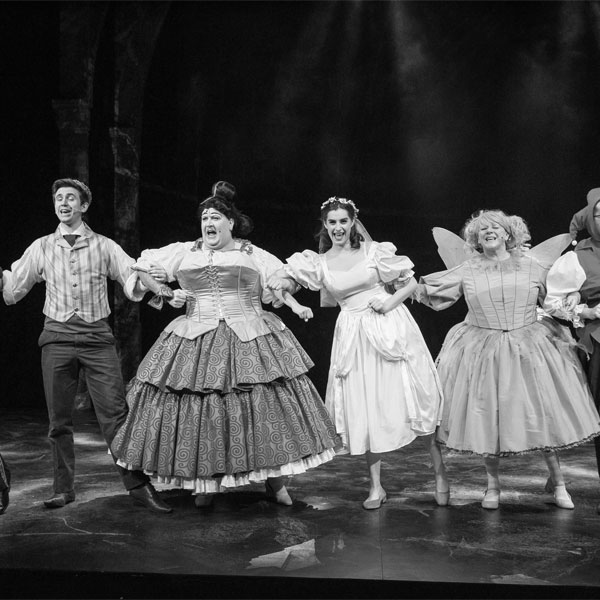 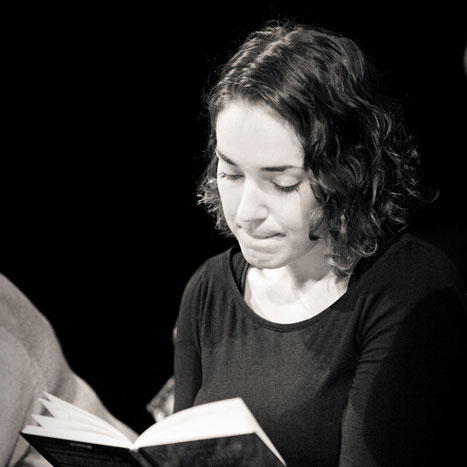 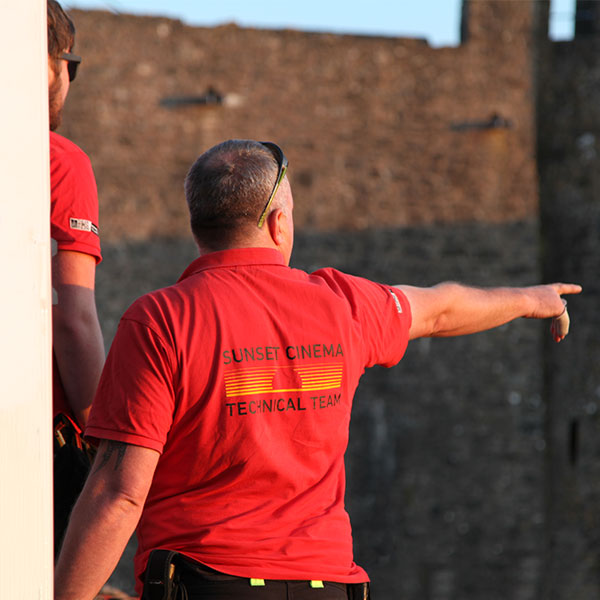 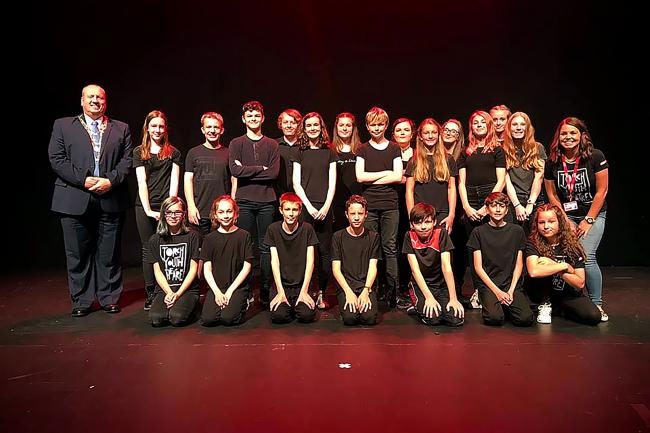