Young Film Programmers is a project set up between the collaborative efforts of Film Hub Wales and the Torch Theatre.

Young Film Programmers (YFP) aims to expand young people’s knowledge of film programming which includes planning, promotion and all that leads up to the screening.

A group of students from Milford Haven School have been working on the programming of two films - ‘Alice in Wonderland’ [2010] (PG) and ‘The Emperor’s New Groove’ (U).

To book, visit http://torchtheatre.co.uk/yfp-alice-in-wonderland-pg/ or call our friendly Box Office staff on 01646 695267

To book, visit http://torchtheatre.co.uk/yfp-the-emperors-new-groove-u/ or call our friendly Box Office staff on 01646 695267

A 20% discount on ticket prices is offered when tickets for ‘The Emperor’s New Groove’ (U) are purchased alongside tickets for ‘Alice in Wonderland’ (PG).

Brought to you by Young Film Programmers In collaboration with Milford Haven School. 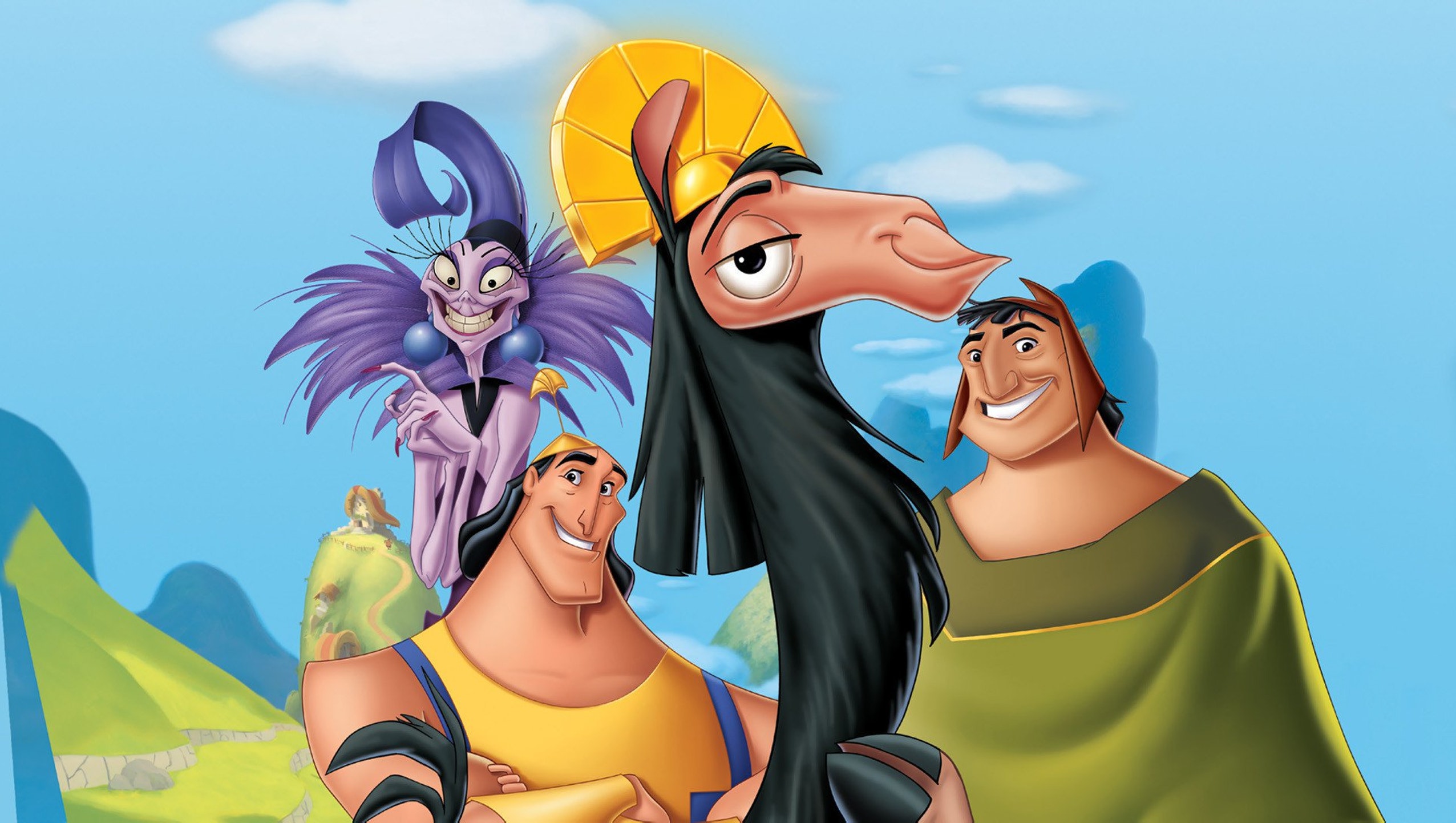