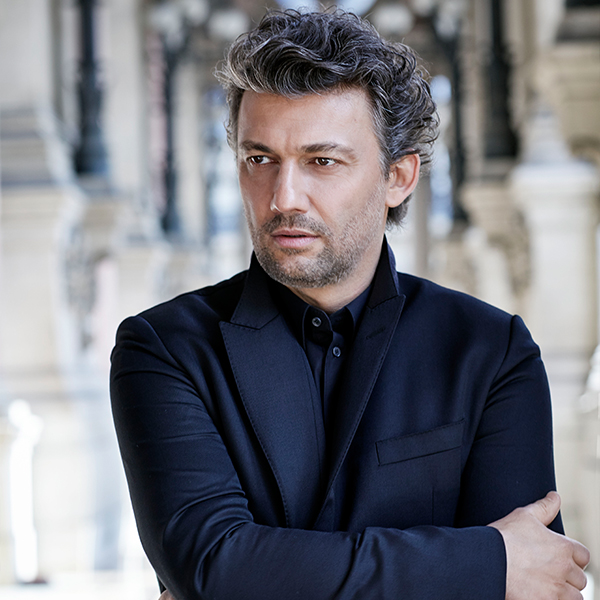 
With exclusive interviews, backstage access and close-ups of performers, Verdi’s La forza del destino will be broadcast live and direct to the Torch Theatre from the Royal Opera House in London’s Covent Garden on Tuesday 2 April.

La forza del destino features a starry cast including Russian soprano Anna Netrebko as Leonora, German tenor Jonas Kaufmann as her lover Don Alvaro and French baritone Ludovic Tézier as her brother Don Carlo di Vargas. The conductor is The Royal Opera’s Music Director Antonio Pappano and the director is the award-winning Christof Loy. The opera is one of Verdi’s most ambitious scores, featuring intense arias such as Leonora’s ‘Pace, pace, mio dio’, ravishing ensembles and stirring choruses such as the ‘Rataplan’ chorus in Act III.

The story follows lovers Leonora and Don Alvaro who attempt to elope but are caught by Leonora’s father, the Marquis of Calatrava. In the ensuing altercation Don Alvaro accidentally kills the Marquis, who curses his daughter as he dies. Don Carlo di Vargas, Leonora’s brother, is determined to avenge his father’s death, but unknowingly becomes a close friend of Don Alvaro when both men join the Spanish army under false names. Eventually Don Carlo discovers Don Alvaro’s true identity and challenges him to a duel. Don Alvaro escapes, but some years later Don Carlo tracks him down in a Spanish monastery where, unknown to both men, Leonora is living reclusively as a hermit. Will Carlo finally take his revenge?

The screening of La forza del destino starts at 6.15pm in UK on Tuesday 2 April, lasts approximately 4 hours and 15 minutes and includes two intervals. There is an encore screening on Sunday 7 April at 2pm, The opera will be sung in Italian with English surtitles.

For more information and to book tickets visit https://torchtheatre.co.uk/royal-opera-house-la-forza-del-destino/ or call Box Office on 01646 695267.

The next Royal Opera House cinema broadcast will be The Royal Opera’s Faust, with an encore screening at the Torch Theatre on Sunday 5 May.