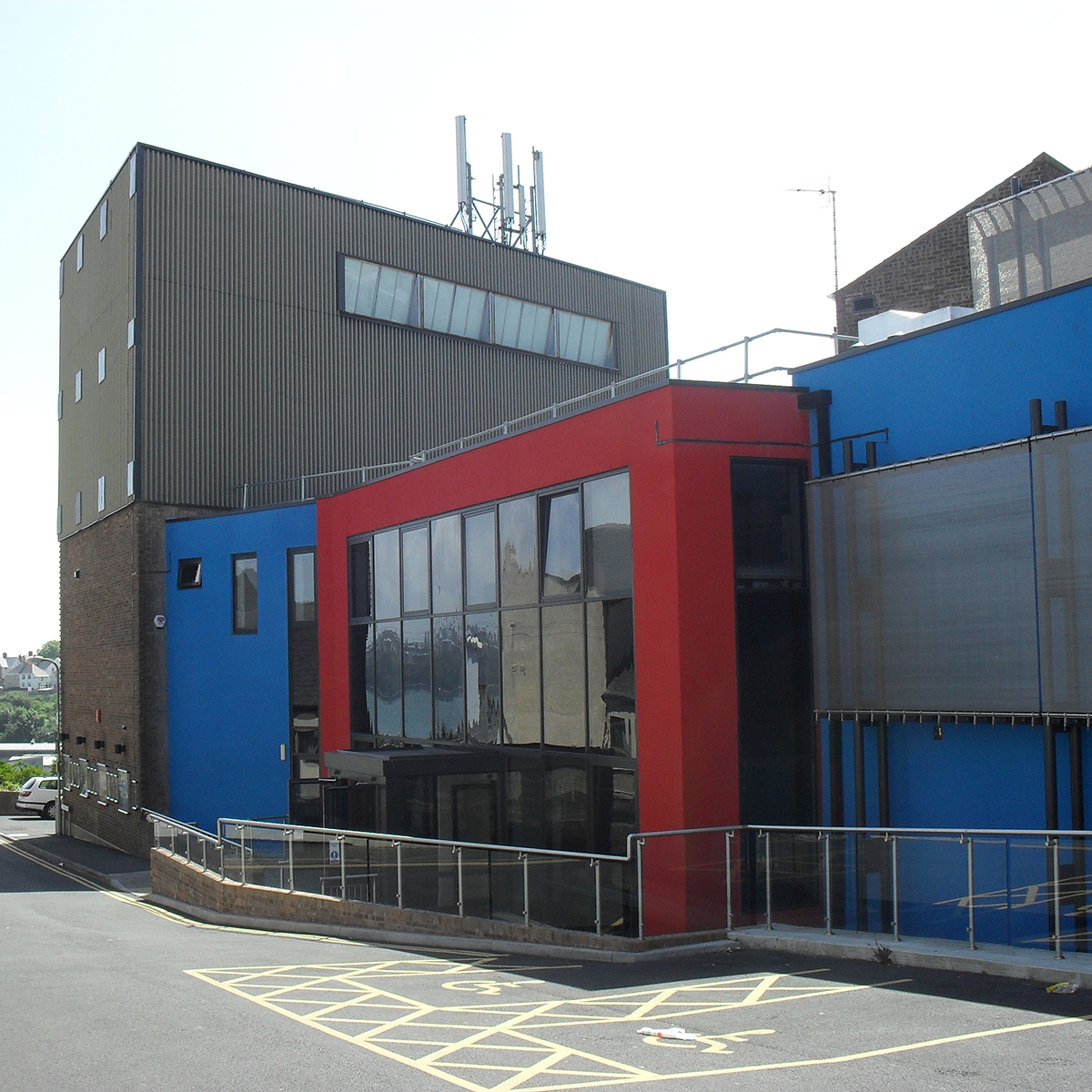 
The awards are part of £52,000 in National Lottery funding distributed by Film Hub Wales, through the BFI FAN Film Exhibition Fund, to 15 Welsh independent cinemas and film festivals.

Funds will be used to aid recovery, enabling venues to safely restart British and international film screenings, so that they can reconnect with the most isolated Welsh communities affected by lockdown.

Socially-distanced film activities will take place Wales-wide, creating safe spaces where people can still travel the world via the big screen, at affordable prices. Audiences will be at the heart of decision making, with their feedback valued by venues as they rebuild.

Since the pandemic began, many sites have been unable to open their doors to the public. With an uncertain future still ahead, they have been working to diversify their business models, develop robust health and safety procedures and secure critical alternative sources of income.

The film hub funding in Pembrokeshire will go to Theatr Gwaun in Fishguard and Milford Haven's Torch Theatre.

The Torch hopes to reignite passion for film and re-engage their diverse audiences, both old and new, encouraging a return to the cinema after being closed for over seven months. It aims to support and inspire underrepresented and vulnerable audiences while developing the next generation of cinema goers.

Audiences can expect a movies and memories strand, the Into Film Festival alongside the young ambassador's programme and an eclectic mix of specialist themed seasons.

"We are grateful in receiving this grant from the Film Exhibition Fund, and, for the continued support of the BFI and Film Hub Wales as we strive to maintain a platform for film and champion this critical element of the UK creative industries, whilst continuing to inspire, engage and support our diverse film audience throughout the current crisis and interruption to our regular programming."

Theatr Gwaun will offer supported screenings of new releases and screen favourites, for those with barriers, from travel to cost, and wider social issues. Audiences can expect event nights, audience reviews and a chance to get involved in online forums.

"We need to recognise the impact of cinemas in our communities and the potential loss we will all face if they close as a result of the pandemic. Theatr Gwaun delivered medical supplies and mental health support to vulnerable patrons [during lockdown], independent venues have gone above and beyond to help those in most need.

"They have done this while also planning for their own uncertain futures, interrogating their business plans, reviewing their approaches to access and equality and exploring environmental sustainability. These funds will help them to restart crucial social, economic and cultural provision through on-screen activity."