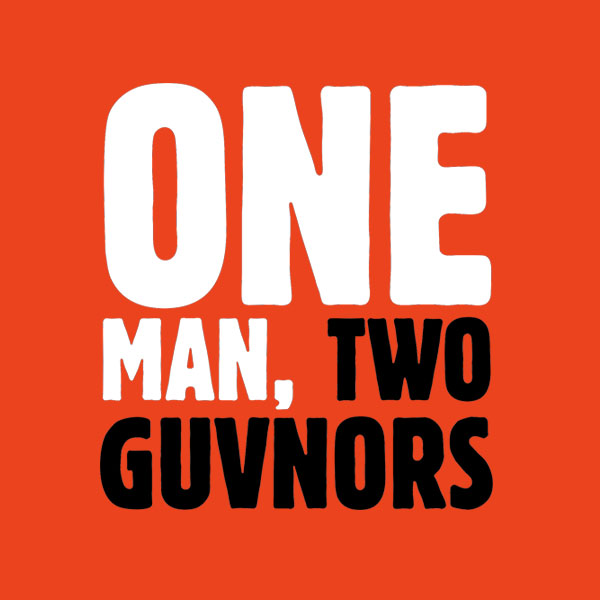 
The Torch Theatre is delighted to announce the cast for this year’s Autumn season. We welcome back some regulars and several new faces.

Joining Christian will be Nicky Reynolds, a regular in ‘Tracy Beaker’ and the long-suffering girlfriend of Johnny Vegas in ‘Ideal’; Gwydion Rhys, recently seen in the series ‘Hidden’ and ‘Hinterland’. The Torch director, Peter Doran will also make a cameo appearance in the show.

A hilarious mix of songs, slapstick and one-liners, ‘One Man Two Guvnors’ is British comedy at its best. The most successful theatre comedy of the past fifty years, ‘One Man Two Guvnors’ has been seen by over 1 million people worldwide and ran in the West End for three years, earning five star reviews from every London newspaper – and now it’s coming to Milford Haven, in the Torch Theatre Company’s very own production!

‘One Man Two Guvnors’ will run from Wednesday 3 to Saturday 20 October, including matinee performances on Wednesday 10 and 17 October.

For more information and to book tickets, visit https://torchtheatre.co.uk/one-man-two-guvnors/ or call our Box Office on 01646 695267.