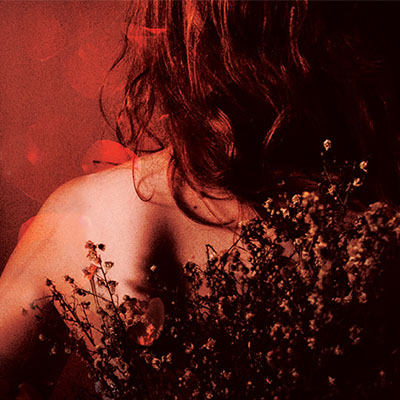 On Tue 6 February 2018, Theatr Pena will bring a very ancient tale of love, betrayal and retribution to Torch Theatre. A new English language work which draws on the ancient Mabinogi myth of Blodeuwedd and Saunders Lewis’s Welsh language verse drama of the same name.

Blodeuwedd isn’t like other women. Conjured from wild flowers by the wizard Gwydion to be the perfect wife for the warrior prince Llew, nature’s wild waves surge in her blood and when the dark desires woven into her nature are awakened the consequences are bloody for all around her...

WOMAN OF FLOWERS, the Company’s first co-production with Taliesin Arts Centre, is a strikingly poetic reimagining of the Mabinogi myth of Blodeuwedd by award-winning Welsh writer Siôn Eirian in which he skilfully combines Saunders Lewis’s Welsh language verse drama, Blodeuwedd, with original material to create a captivating dark fantasy set in a supernatural world. At the centre of the action is a heroine reminiscent of the great female characters of Greek myth and tragedy.

Together they have created a production which imaginatively fuses poetic text, film, movement and music to create what promises to be a dynamic and visually rich performance experience.

The cast includes Theatr Pena Company Members, the BAFTA award-winning actresses Betsan Llwyd as the goddess Arianrhod and Eiry Thomas (Keeping Faith/Un Bore Mercher (BBC Wales/S4C)) as the wizard Gwydion and veteran Welsh actress and singer Olwen Rees as Blodeuwedd’s loyal maid Rhagnell. They are joined by Sara Gregory as the woman of flowers Blodeuwedd, Sion Daniel Young as the warrior prince Llew and, returning to the Torch after playing Arthur Kipps in the Torch Theatre Company’s acclaimed 2016 production of The Woman In Black, Rhys Meredith as the hunter Gronw.

This is an opportunity for audiences to experience something of the Mabinogi (internationally recognized as the world's finest arc of Celtic mythology and the earliest prose literature of Britain); the poetry of renowned Welsh poet, dramatist, historian and literary critic, Saunders Lewis; and to hear the voice of multi award-winning established Welsh writer Siôn Eirian who, in 2018, celebrates 40 years as a professional writer.

This is an English Language Production

Supported by the Welsh Government and the Arts Council of Wales through the National Performing Arts Touring Scheme.

With additional support from Curo Advisers Limited and their strategic partners. 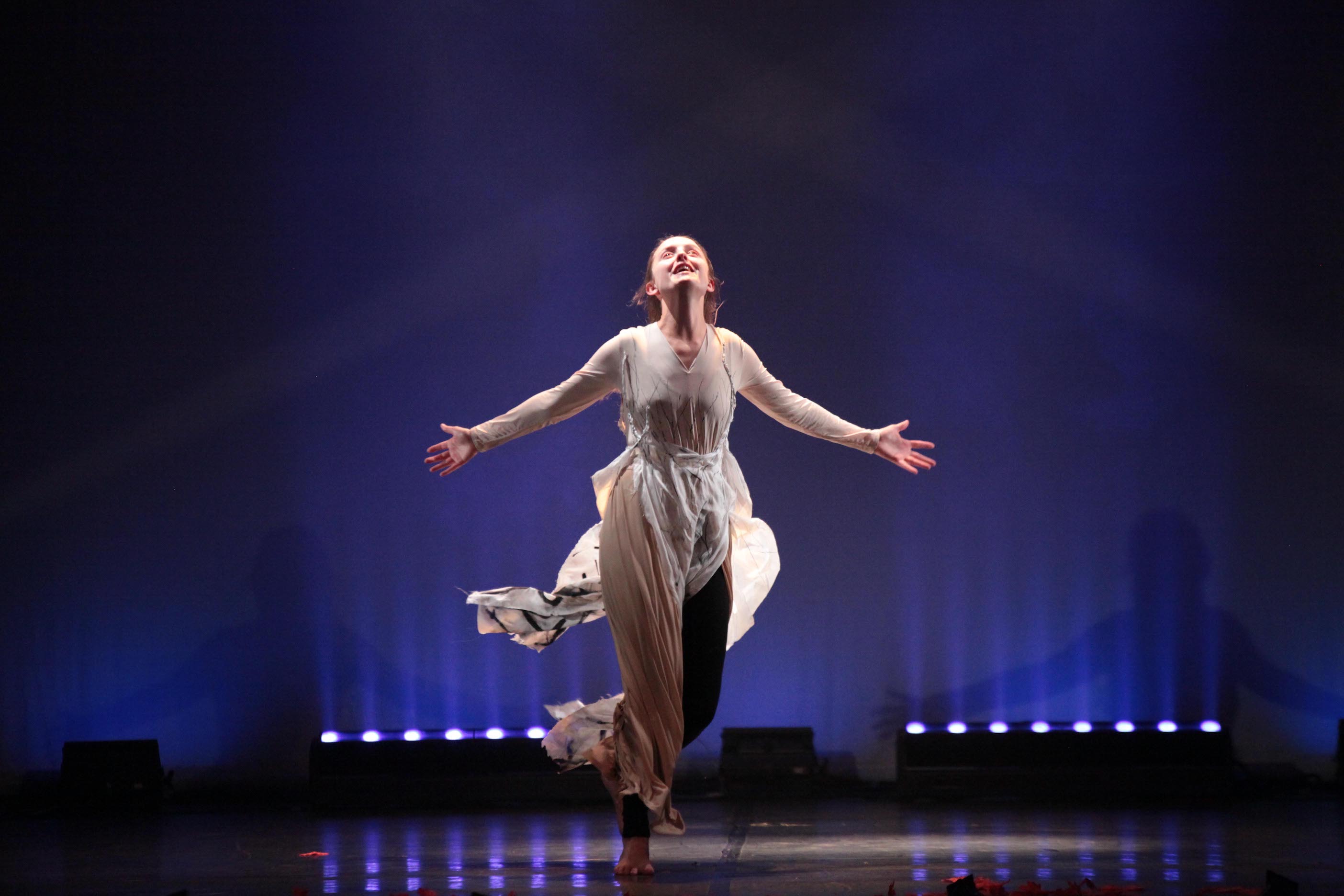