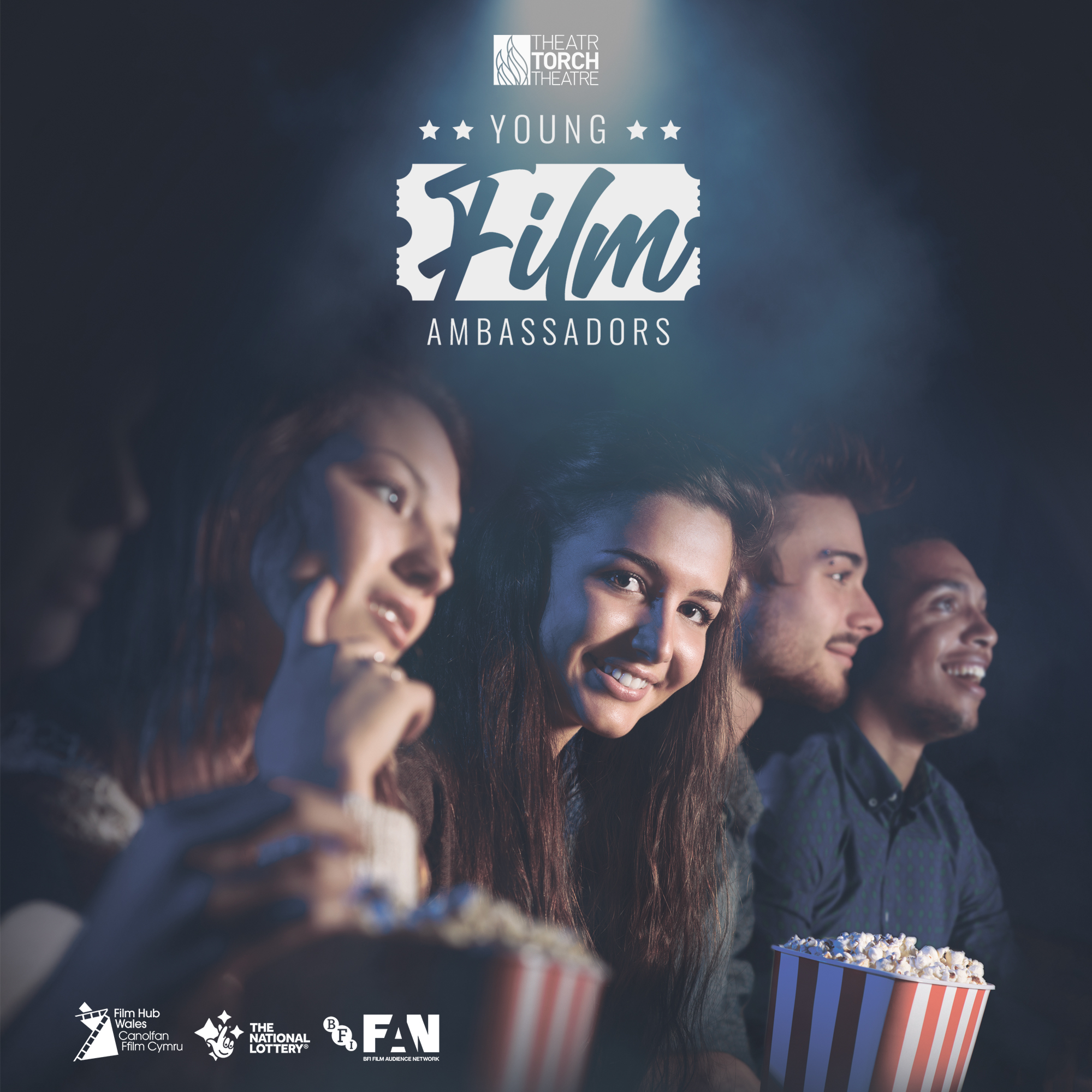 The Torch Theatre Puts Young Film Ambassadors In The Picture


Following months of development and an extensive recruitment campaign, the Torch Theatre’s Young Film Ambassadors scheme launched this Wednesday (24 March) with its first online session, as the Torch Theatre’s Alex Lloyd and James Gent welcomed aboard its first intake of new members at the start of what promises to be an unmissable opportunity for young people in Pembrokeshire who are interested in film and cinema to experience film in a fun and educational way.

The Torch Theatre Young Film Ambassadors is a new scheme for those aged 14-18 in Pembrokeshire that will give opportunities for young people to watch, discuss and review the latest independent, UK & International, and blockbuster films. The scheme will give the young ambassadors the opportunity to get their reviews seen, and, to find out more about cinema and filmmaking in focused workshop sessions for aspiring reviewers with special guest speakers.

For the first session, the new recruits were joined by Keiron Self, the film editor for Buzz Magazine, who is also an actor, script writer and filmmaker in his own right. Keiron led an engaging, wide-ranging discussion on film, film genres, making your opinion count as a viewer or critic, and his own experiences writing, performing, and developing scripts for film & TV.

Also present was Hywel Roberts of young people’s film network Into Film Cymru, whose Into Film Festival is the world's largest free annual film festival, to share with the group just some of the opportunities available for young people to engage with great filmmaking and to develop a critical viewpoint so that they can learn and grow from those experiences.

Due to current COVID restrictions, the Young Film Ambassadors workshops and film screenings are taking place online. Conditions permitting, once the Torch Theatre is fully reopened and operating with a full cinema programme the Torch Theatre looks forward to welcoming its Ambassadors in person to take full advantage of the unique experience of enjoying films on the big screen.

“It was brilliant to meet so many young people from across Pembrokeshire that share a common passion for film and cinema. This is the start of the journey for the Young Film Ambassadors scheme, we have a number of great workshops and films planned over the forthcoming months that will give a great insight into the film industry. There are certainly a few Marvel film fans here in Pembrokeshire, but we will be embracing the very best of independent and UK cinema as part of the ambassadors’ experience.”

The Torch Theatre’s Young Film Ambassadors scheme has been made possible by National Lottery funding distributed by Film Hub Wales, through the BFI FAN Film Exhibition Fund which was awarded to the Torch in the Autumn of 2020.