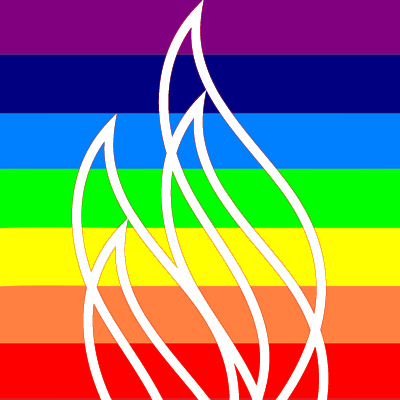 
Alongside its regular cinematic fare of blockbusters, family films and the best of British and independent films, the Torch Theatre will also be presenting an LGBT+ mini-season showcasing three LGBT+ themed contemporary dramas in this, the 50th anniversary year of the Stonewall uprising, a protest which took place in New York City on 28 June 1969 and sparked the LGBT equal rights movement. The three films are ‘Disobedience’ (15), ‘120 BPM’ (15) and ‘Girl’ (15). 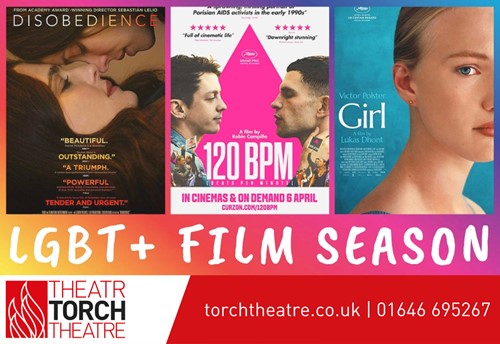 The first of these three films, ‘Disobedience’ (15), is screening from Monday 8 April until Thursday 11 April, is an Ireland-UK-US coproduction starring Rachel Weisz, who recently co-starred in the award-winning ‘The Favourite’. Described by The Guardian as a “richly satisfying and powerfully acted work”, ‘Disobedience’ follows a woman as she returns to the community that shunned her decades earlier for an attraction to a childhood friend. Once back, their passions reignite as they explore the boundaries of faith and sexuality..

Screening on Friday 14 and Monday 17 June, Robin Campillo's '120 BPM' (15) salutes the courageous AIDS activists of the early 90s when the epidemic had already claimed countless lives for nearly ten years. It’s been acclaimed for “depicting a time of great tragedy it deploys not just righteous anger but a bustling and vibrant visual language and a wickedly irreverent tone.” (BFI).

The third and final film in this short season of films is the award-winning ‘Girl’ (15), can be seen from Tuesday 18 to Thursday 20 June. ‘Girl’ is an extraordinarily moving coming-of-age tale about identity and the journey to becoming who you’re meant to be, boasting an astonishing performance from newcomer Victor Polster). Based on empowering real-life experiences, this a powerful and sensitively told story about the nuances of growing up transgender and the struggle that can motivate or define that process.