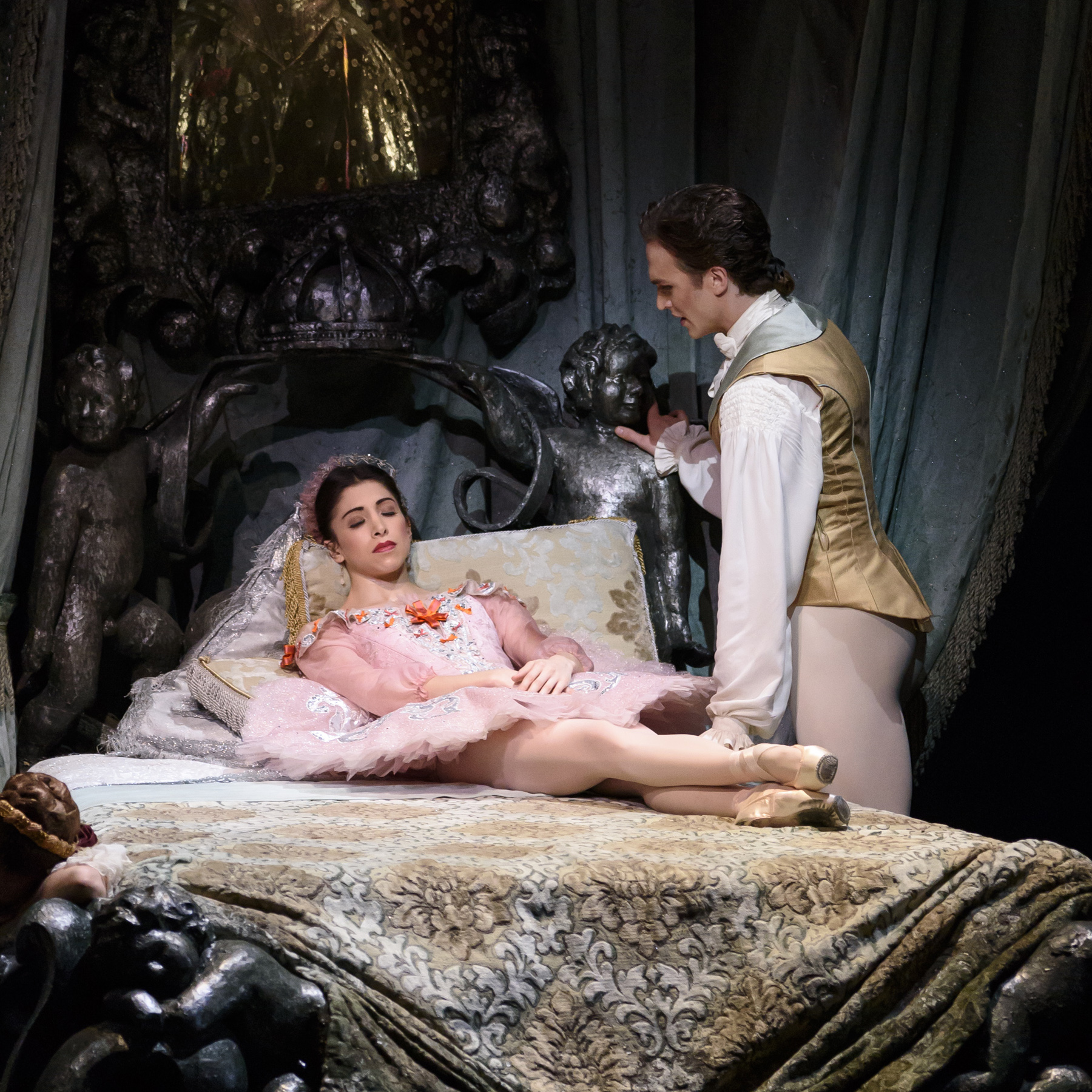 
Beat the January blues and head to the Torch Theatre, Milford Haven for a live broadcast of The Royal Ballet’s The Sleeping Beauty on Thursday 16 January 2020 at 7.15pm.

The Royal Ballet’s production of The Sleeping Beauty, based on the fairy tale of the same name, is originally choreographed by Marius Petipa, also features sections containing choreography by Frederick Ashton, Anthony Dowell and Christopher Wheeldon. Cinema audiences will be treated to a fantastic cast featuring Principal Lauren Cuthbertson as Princess Aurora and Principal Federico Bonelli as Prince Florimund.

The Sleeping Beauty features some of ballet’s most celebrated numbers including the iconic Rose Adage, the Garland Waltz and the Vision Pas de deux. Throughout, Tchaikovsky’s masterful score takes ballet music to a height of passion, sophistication and intensity that arguably has never been surpassed.

The Royal Ballet’s The Sleeping Beauty will be broadcast live at the Torch Theatre on Thursday 16 January at 7.15pm. For more information and to book tickets, visit torchtheatre.co.uk or call the Box Office on 01646 695267. 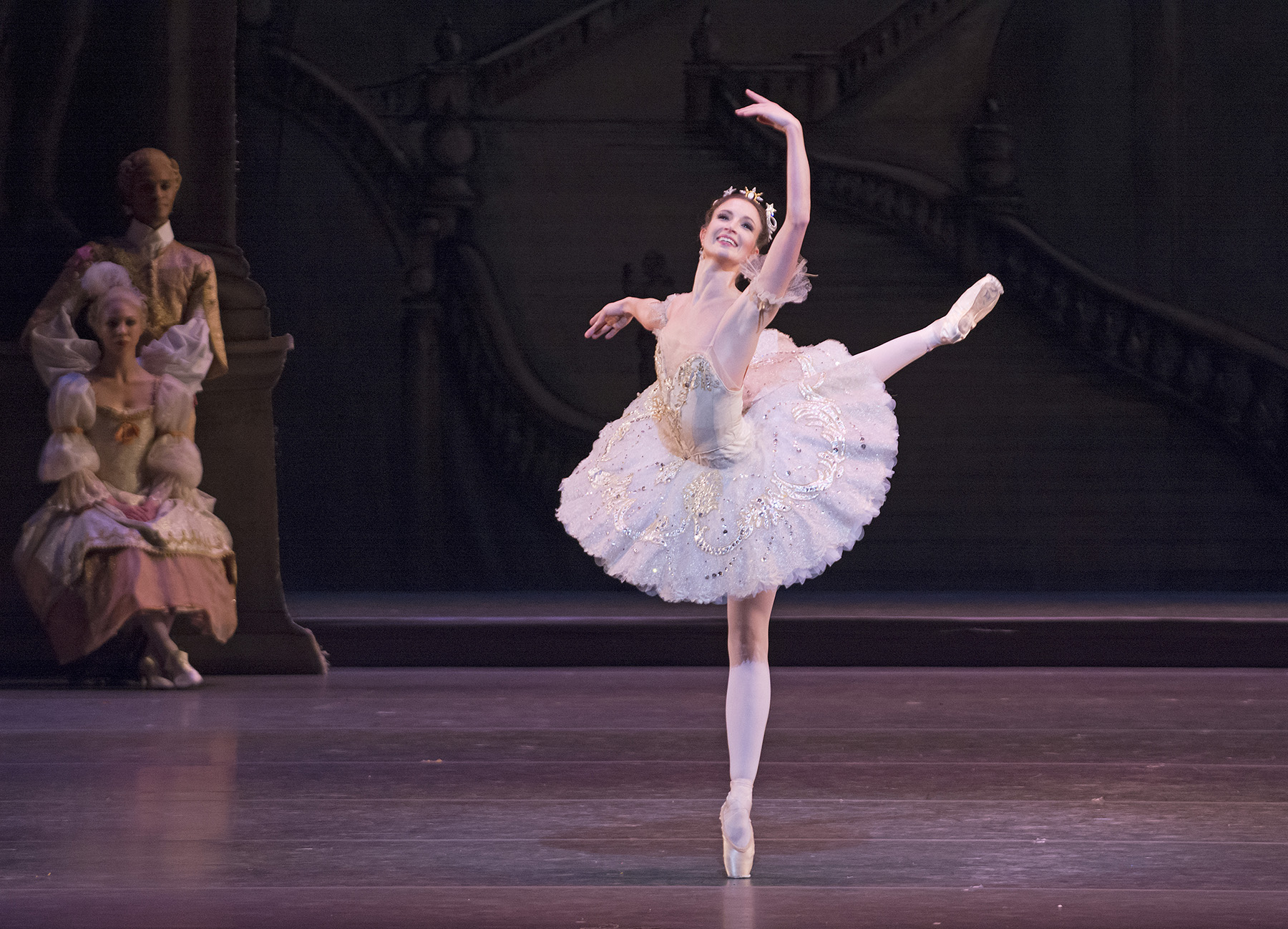