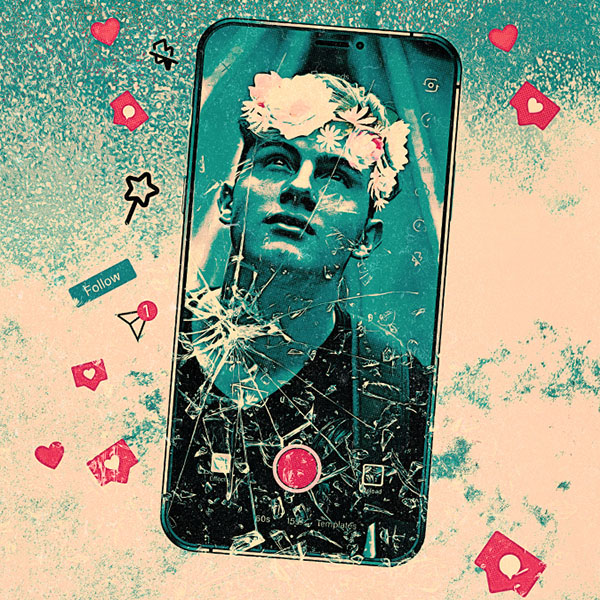 
Milford Haven’s Torch Theatre is delighted to announce the critically acclaimed, star-studded digital adaptation of The Picture of Dorian Gray will be extended for two further weeks, finishing its run on April 17.

Critics have gone WILDE for Lawrence Batley Theatre's 21st century take on the Faustian classic, and we certainly think you will too. A co-production by Barn Theatre, Lawrence Batley Theatre, New Wolsey Theatre, Oxford Playhouse & Theatr Clwyd, The Picture of Dorian Gray sees the Torch Theatre joining the collaboration as a partner venue, making the production available digitally to theatre lovers in the ‘West End of Wales’, now running until 17 April 2021.

This all-star production, which received the prestigious New York Times Critic’s Pick, stars Fionn Whitehead (Dunkirk) in the title role and he is joined by Alfred Enoch as Harry Wotton, Joanna Lumley as Lady Narborough, Emma McDonald as Sibyl Vane, Russell Tovey as Basil Hallward and Stephen Fry as the Interviewer.

Tickets can be purchased at https://www.torchtheatre.co.uk/the-picture-of-dorian-gray/ with audience members receiving a screening link which will activate on their booked performance date for a 48-hour period. Tickets are priced at £12 which will include both a link to the production as well as a digital programme. Audio description and closed captioning will be made available for the production.

THE PICTURE OF DORIAN GRAY

Based on the novel by Oscar Wilde. Writer: Henry Filloux-Bennett. Director: Tamara Harvey.

Available digitally until 17 April 2021. For more info and to book visit https://www.torchtheatre.co.uk/the-picture-of-dorian-gray/