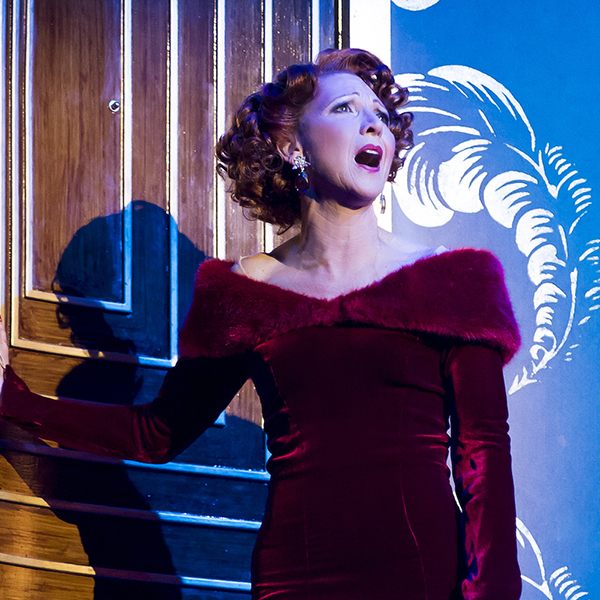 THE LEGENDARY TAP-DANCING BROADWAY MUSICAL THEATRE CLASSIC IS COMING TO THE BIG SCREEN!


The critically acclaimed West End revival of Michael Stewart and Mark Bramble’s 42nd Street will be screened at the Torch Theatre on Sunday 12 January, with an encore screening Tuesday 14 January. This legendary musical stars national treasure Bonnie Langford as Dorothy Brock with music and lyrics by Harry Warren and Al Dubin.

Filmed in 4K HD for the cinema screen at the Theatre Royal, Drury Lane, 42nd Street tells the story of Peggy Sawyer, a talented young performer with stars in her eyes who gets her big break on Broadway. This is the largest ever staging of the Tony® Award-winning musical, and featuring iconic songs 42nd Street, We’re In The Money and Lullaby Of Broadway, this is pure musical magic on the big screen.

Bonnie Langford said, I’m so proud that this great production is now going to be screened in cinemas, reaching more people across the UK and Ireland than ever before. 42nd Street has been a part of my life since my twenties when I first played Peggy Sawyer and then a whole 25 years later I returned as Dorothy Brock to Theatre Royal Drury Lane. It feels like the perfect conclusion to a joyous run.”

Please Note: 42nd Street was recorded live at Theatre Royal & is not a Live Broadcast