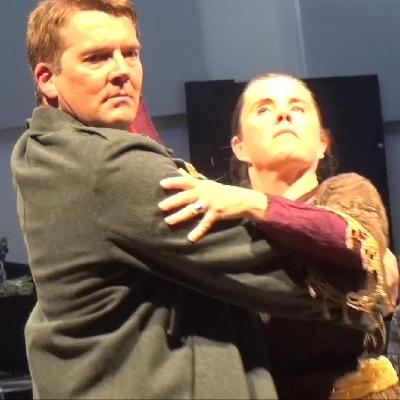 ‘THE KAISER AND I’ DOUBLE BILL


Lighthouse Theatre with Pontardawe Arts Centre Presents A Double Bill of Plays About World War I.

"Both The Kaiser And I and On Scarborough Front are great pieces about friendship in times of struggle. Now, more than ever, we need to find a way to agree not fight”. - Adrian Metcalfe, Co-director, Lighthouse Theatre

The Kaiser And I

Originally a radio script by playwright Stuart Fortey (A Scandal in Scarborough: The First Paget Brothers Mystery and The Diva in the Duck Pond), 'The Kaiser and I’ is a two-hander centred on the platonic relationship between a ballroom dance teacher and her Prussian Army Officer pupil in Berlin in the run-up to and during the First World War.

Europe stands on the brink of war. The Kaiser’s dancing mistress waits for her pupil. His army waits for their orders. Let the dancing begin….

A tender comic account of an unusual friendship across the divide.

Again written by Stuart Fortey, ‘On Scarborough Front’ is a funny and poignant tale about Wilfred Owen's last few days in Britain before being sent back to the front in 1917.

A young officer, Wilfred Owen, is recovering from wounds in a hotel in Scarborough. There, he meets Lieutenant-Colonel Gray, a senior officer facing demons of his own.

A touching piece about two minds meeting in the most of devastating circumstances.

Praise for On Scarborough Front:

"We are really looking forward to coming to the Torch Theatre Studio for the first time. I was Mole here in the Christmas show over twenty years ago and had a great time. It will be good to be back."

Lighthouse is dedicated to producing character-driven interpretations of classic texts, screenplays and new writing for audiences not commonly associated with mainstream theatre, as well as for a more traditional theatre audiences. This will be a co-production with Pontardawe Arts Centre and is staged with the help of Ty Cerdd and NightOut.

Lighthouse Theatre With Pontardawe Arts Centre Presents: The Kaiser And I & On Scarborough Front

For more information and to book tickets, contact our Box Office on 01646 695267 or visit https://torchtheatre.co.uk/the-kaiser-and-i/ 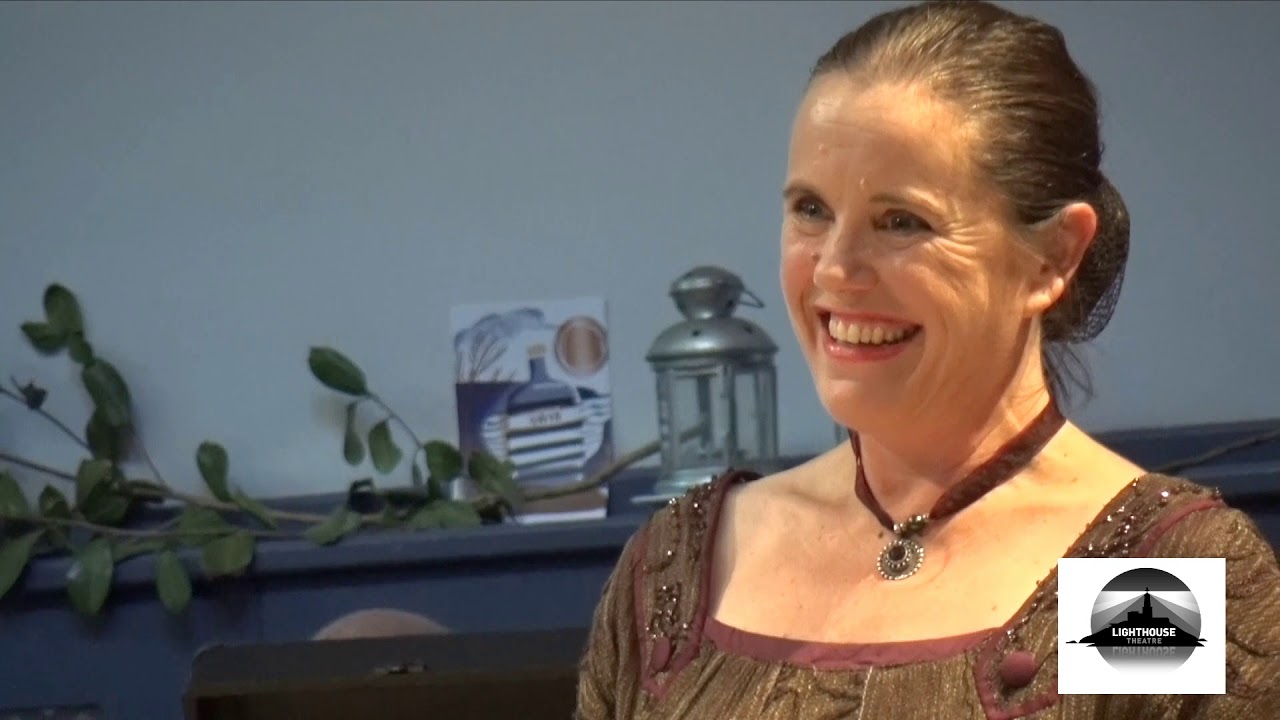