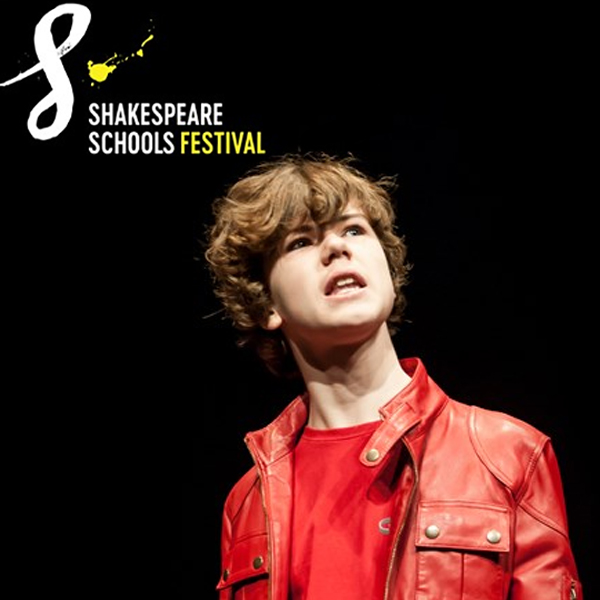 Join us at the Torch Theatre from 7th November – 9th November 2017 for a series of unique Shakespeare productions staged by your local schools.

Whether you are a parent, friend or another local school, we invite you to an exhilarating evening of theatre where you will see Shakespeare’s stories brought to life like never before.

Details of the schools performing at the Torch Theatre can be found on SSF’s website:  shakespeareschools.org/the-festival

SSF is a cultural education charity, transforming lives through the unique power of Shakespeare. In the celebratory finale of their Festival journey, 30,000 young people from primary, secondary and special schools across the country will unite on their local professional theatre in thrilling performance evenings. It promises to be the most exciting Festival yet!

Key information about the 2017 Festival

• The 2017 Festival runs from 16th October to 8th December.
• Across the autumn, 292 Festival nights will take place at 136 theatres across the country.
• Each Festival night showcases a half hour abridged performance of a different Shakespeare play from three or four local schools with one interval.
• Up to 30,000 young people from over 1,000 primary, secondary and special schools are involved in the Festival as either performers, backstage technicians, or student directors.
• SSF brings over 65,000 people from the local community to the theatre. Of these, 43% say they had never been to their local theatre before.