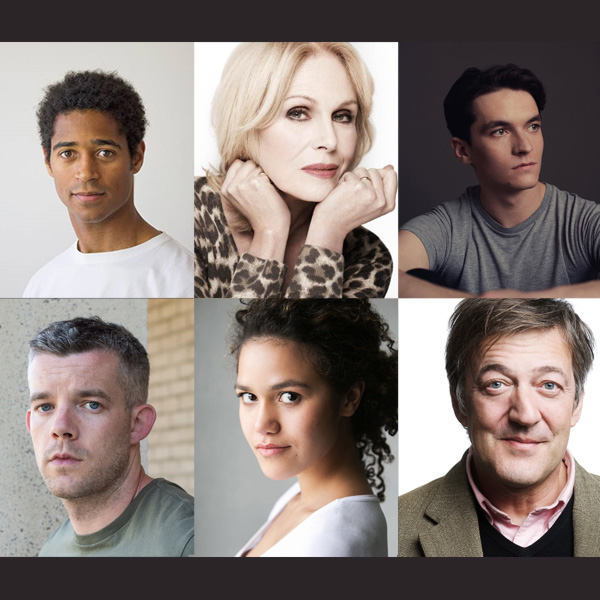 
The co-producers of the upcoming digital adaptation of The Picture of Dorian Gray have today announced the production’s full casting and creative team.

From the creative team behind the critically acclaimed What a Carve Up!, the beloved Faustian tale by Oscar Wilde is brought kicking and screaming into a world of Instagram, Facebook and dating apps. Set in a profile pic-obsessed, filter-fixated world, the contemporary take follows influencer Dorian Gray as he makes a deal for his social star never to fade.

The Picture of Dorian Gray will utilise elements found in radio plays, films, documentaries as well as traditional theatrical techniques. Tickets for the production are currently on sale internationally, and can be purchased via https://www.torchtheatre.co.uk/the-picture-of-dorian-gray/

Based on the novel by Oscar Wilde, the production is written by Henry Filloux-Bennett with direction by Tamara Harvey, set and costume design by Holly Pigott, assistant direction by Eleri Jones, Benjamin Collins as director of photography, sound design and original music by Harry Smith and original song by Jared Zeus.

Director Tamara Harvey said of the casting, “When trying to tell stories in Covid times, with very few resources and almost no time, the thing you need from your cast more even than talent is a spirit of collaboration, combined with patience, kindness and large doses of humour. Every member of our cast for Dorian Gray brought that and more. They are not only ridiculously talented but also – perhaps even more importantly – they’re all genuinely lovely people, which has made the making of this piece a joy.”

Audience members receive a screening link which will activate on their booked performance date for a 48-hour period. Tickets are priced at £12 which will include both a link to the production as well as a digital programme. Closed captioning will be available for all dates during the run, with audio description available from 23-31 March.

Education packs, which will be packaged with performance links at £100 per school/group, are also available for the production and have been curated to be used across a range of curriculum areas, particularly to those studying Drama and Theatre, Performing Arts, Media and PSHE.

Box Office and education pack enquiries can be made by emailing bookings@pictureofdoriangray.com

The Barn Theatre in Cirencester, the Lawrence Batley Theatre in Huddersfield, the New Wolsey Theatre in Ipswich, Oxford Playhouse in Oxfordshire and Theatr Clwyd in Mold are co-producers for the production. 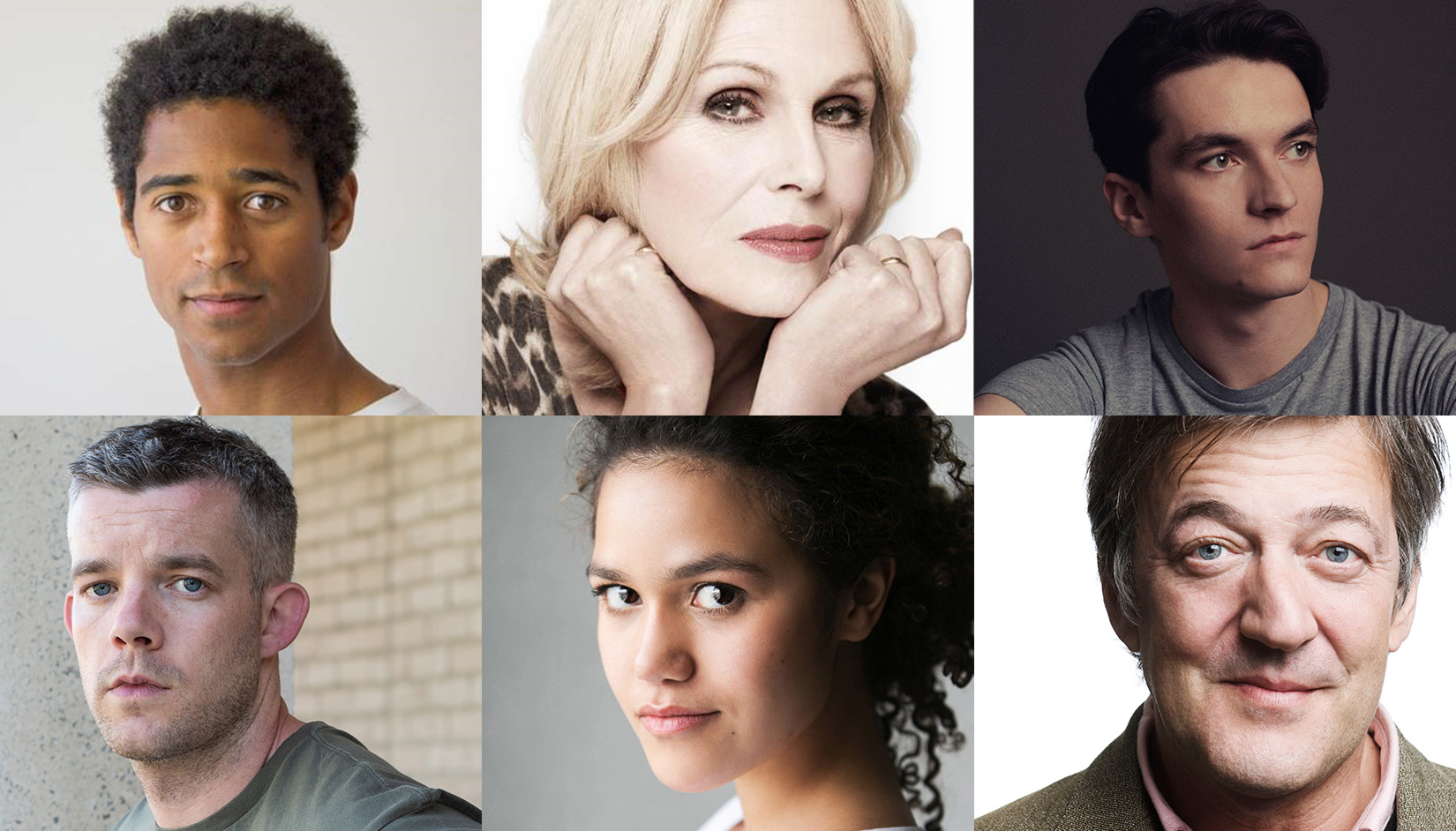