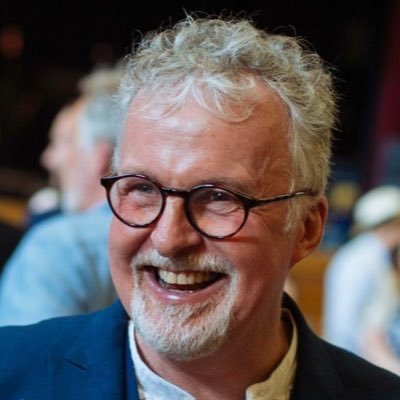 Well, top of the list for October has to be One Flew Over the Cuckoo’s Nest – not because it’s a Torch Theatre show, not because I’ve directed it, not because I’m actually in it but because it is one of the great adaptations of an amazing book (I believe there is also a film version!) If you’ve not seen the stage version, it’s a real treat.

November, we have The World’s Wife – a 21st century Opera, using the poems of Carol Ann Duffy to take a swipe at the famous men of history. If you enjoy coming to the live opera satellite broadcasts or Swansea City Opera and Mid Wales Opera, why not give this a try? And if you’ve not been to an opera, then this might be a good place to start you off.

December of course is panto month, always worth a visit for young and old. Of course there is also a new Christmas tradition, the release of the new Star Wars film and this year is no exception! Another tradition is the Live Broadcast of The Royal Ballet’s Nutcracker – a must see during the festive period.