Before the opening of Cat on a Hot Tin Roof at London’s Apollo Theatre in 2017, former Young Vic Artistic Director David Lan sat down to talk with Director Benedict Andrews.

David Lan: This play is more than 60 years old. Why is it that Tennessee Williams’ plays keep their power?

Benedict Andrews: I’m not sure if all of them keep their power but for the great ones, it was like he put a thermometer into the heart of the American mid-century.

At that moment, the end of the 2nd World War, America was becoming the world’s dominant power. Massive shifts took place to do with power, money, race, gender. The great muscular force of capitalism became a huge dynamic motor pulling sexuality and desire.

The great playwrights - the Greeks, the Elizabethans – wrote at moments when there was a rift in the culture. Williams was able to go into the rift of his culture at the same time as he went into the rift inside himself.

The incredible power of his great plays comes from simultaneously moving on a deeply naked and revealing personal plane where he exposes his pain as a man, as a lover, as a son, as an artist and, at the same time, they move on a historical plane and on a mythic plane.

Streetcar is the perfect example: A Streetcar Named Desire is a great enigmatic, mythic title and, at the same time, there is an actual streetcar in New Orleans with that name. In Cat on a Hot Tin Roof the political fight for inheritance in the Pollitt family is a vigorous dissection of wealth, of the secrets and lies within a family and at the same time it’s Cain and Abel, it’s King Lear, it’s the Diana myth that Maggie refers to. In his best plays, Williams walks that tightrope.

And we keep going back to him because he’s a marvellous technician of compact, dynamic drama. And mid-century American post-war culture is still our culture now, it’s the culture of the empire we live in. Cat lays bare the cost of living in a culture of lies and asks what it means to face the truth - even if that means ripping away masks and staring into the abyss.

DL: In what ways is directing Tennessee Williams different from directing another playwright?

BA: At times I feel I’m choreographing a boxing match. There’s such a muscular tension and such a developing conflict, the way the characters stalk each other, chase each other down, outwit each other and strip each other until it gets to a very naked place in the human condition.

In a stage direction in Cat he gets as close as you can to a definition of what theatre making is. You can apply it to Chekov and Shakespeare but it’s special to Williams.

‘The bird I hope to catch in the net of this play is not the solution of one man’s psychological problems. I’m trying to catch the true quality of experience in a group of people; that cloudy, flickering, evanescent, fiercely-charged interplay of live human beings in the thundercloud of a common crisis.’

This is what you’re trying to do in Shakespeare or Chekov – find that place where the crisis is exploded, collective. There’s something about the way Williams does it generates fiercely charged, raw, dangerous electricity on the stage.

In directing Williams, I try to find the sky above the play and the resonance above and around it, not in a holy way but in a raw, physical, material, human way. He is a poet of damaged human desire. I think that’s where his metaphysics lies, in the beauty of broken people.

Captured live from London’s Apollo Theatre, Cat on a Hot Tin Roof will be screening at the Torch Theatre on Friday 2 March, 2018, 7:00pm

For more information and how to book, contact our Box Office on 01646 695267 or visit http://torchtheatre.co.uk/nt-live-presents-cat-on-a-hot-tin-roof/ 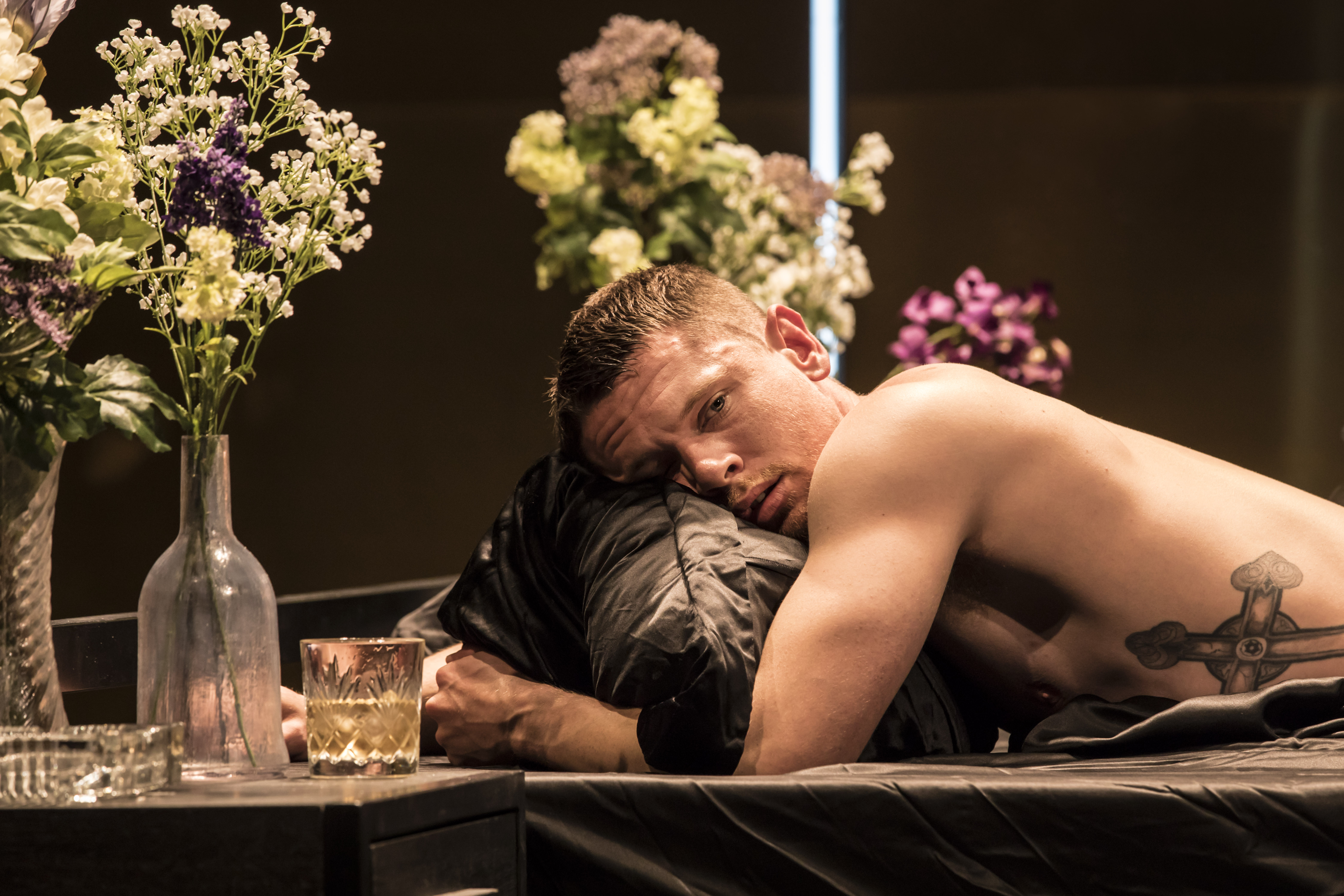