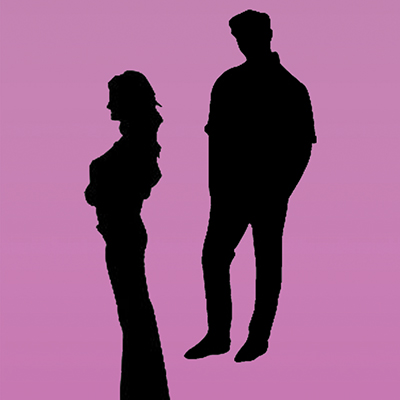 Meet the Cast of ‘April In Paris’


Llanelli based theatre company ‘It’s An Act’ present the hilarious comedy, April In Paris, written by John Godber & Directed by Jack Llewellyn. April In Paris takes to the main stage of the Torch Theatre on Thursday 1 November, 7.30pm.

This superb comedy-drama features the characters Bet and Al who lead a quiet, humdrum life in their small rural home until Bet wins a ‘Romantic Breaks’ competition in a magazine.

The prize, a holiday in Paris, represents their first experience abroad and has profound effects on the way they look at the world around them once they return home.

They bicker over French cuisine, wrestle with their phrasebook, and fend off would-be muggers on the Metro in this hilarious depiction of the British abroad.

Meet the actors, Neil Harris - Al and Deborah Newton-Williams - Bet, as they tell us a little about the production and their characters. 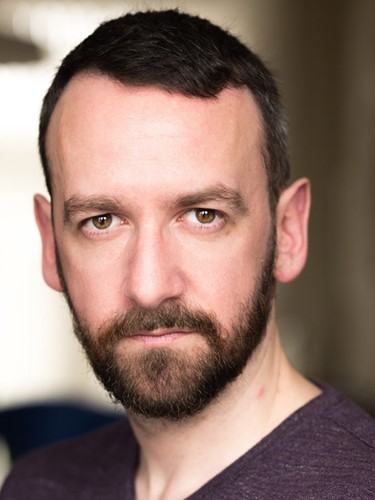 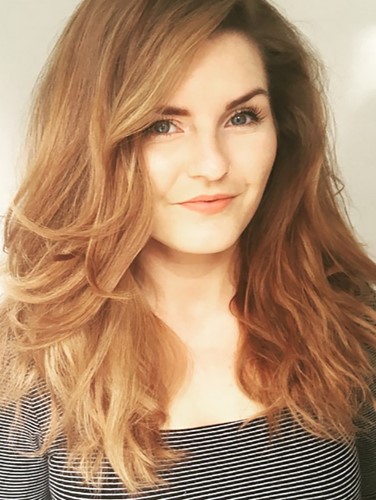 For more information and to book tickets visit https://torchtheatre.co.uk/its-an-act-present-april-in-paris/ or call the Box Office on 01646 695267.