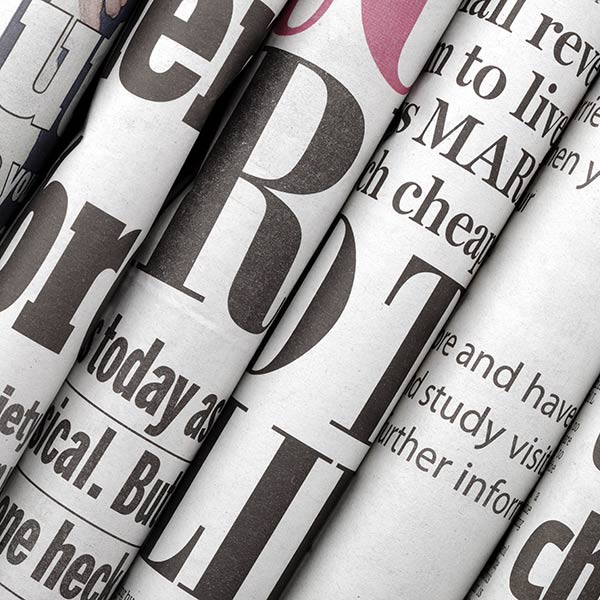 
There’s a real media buzz building up our fortieth anniversary and the Autumn production of One Flew Over The Cuckoo’s Nest, with recent features and editorial appearing in the Theatre Scene pages of the September 2017 issue of Pembrokeshire Life (Forty Years On), Milford Mercury’s What’s On pages (Torch to host reworking of ‘cuckoo’s nest’ classic, Sept 28 2017), the Pembrokeshire Herald (Cuckoos Come Home To Roost, Sept 29 2017) and the Western Mail ‘Week End’ magazine (Still Burning Brightly After Four Decades, Sept 30 2017).

In a wave of coverage online, you can read about our anniversary celebrations and the forthcoming play at theatre-wales.com (Forty years of entertainment: The Torch Theatre celebrates its 40th Anniversary Year, with a spectacular re-working of Dale Wasserman’s adaptation of Ken Kesey’s classic American novel One Flew Over the Cuckoo’s Nest!, Sept 21 2017), Entertainment South Wales (One Flew Over The Cuckoo's Nest To Play Milford Haven, Sept 24) and Tenby Observer (Torch Theatre celebrates its 40th Anniversary, with a spectacular re-working of One Flew Over the Cuckoo’s Nest!), while on the Arts Scene In Wales website, our Artistic Director Peter Doran writes about his connections with the play throughout his professional career, the fortieth anniversary production and awareness of mental health issues: Flying Over the Cuckoo’s Nest for the fourth time!

We’re also celebrating our anniversary with an exhibition at the Torch’s very own gallery, The Joanna Field Gallery, which has also recently been promoted at Arts Scene in Wales and Theatre Wales. The exhibition is open until Sat 4 November. Read about it here!

Rehearsals are well underway for One Flew Over The Cuckoo’s Nest, which opens next Weds (11 Oct 2017). Share the love on social media by spreading the word and use the hashtag #ONEFLEWTORCH40 !