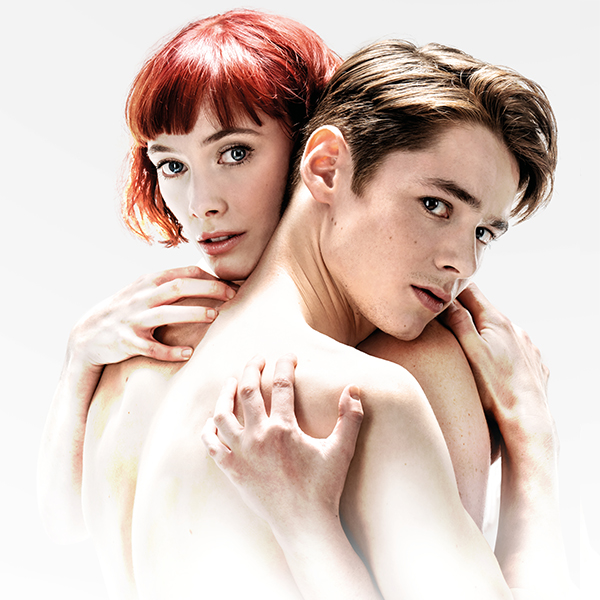 This is a passionate and contemporary re-imagining of Shakespeare’s classic story of love and conflict, set in the not-too-distant future within ‘The Verona Institute’. Here ‘difficult’ young people are mysteriously confined by a society which seeks to divide and crush their youthful spirit and individuality. The two young lovers must follow their hearts as they risk everything to be together. Filmed live at Sadler’s Wells in London especially for cinemas, Matthew Bourne’s Romeo and Juliet stars Cordelia Braithwaite as Juliet, Paris Fitzpatrick as Romeo, Dan Wright as Tybalt and Ben Brown as Mercutio.

Matthew Bourne commented: “I’m thrilled that New Adventures’ brand-new production of Romeo and Juliet will be in cinemas across the UK and around the world. We have been overwhelmed by the fantastic response to the work during our tour and felt we couldn’t miss this opportunity to share it with as many people as possible. This timeless story of forbidden love, repressed emotions and teenage discovery is no better told than by the young, and I have been refreshed and inspired by what this team of young dancers and artists have brought to Shakespeare’s classic tale of tragic conflict and young love.”

Matthew Bourne’s Romeo and Juliet is directed for the screen by Ross MacGibbon and produced by Illuminations. It is being screened at the Torch Theatre on Thursday 13 February at 7.30pm. Tickets are available from the theatre’s Box Office on 01646 695267 or visit www.torchtheatre.co.uk