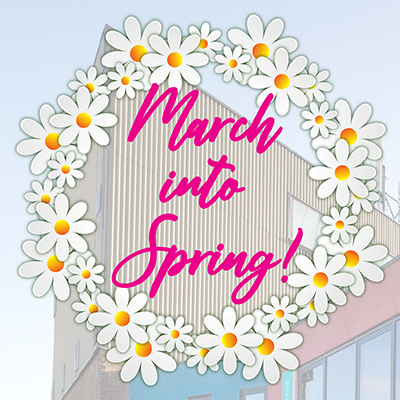 MARCH INTO SPRING WITH THE TORCH THEATRE


The days are starting to get warmer and the evenings lighter, as March sees a lively mix of new movies and live entertainment coming to the Torch Theatre! It’s just the ticket! 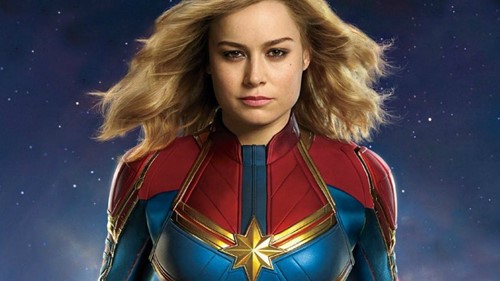 Fans of live theatre are well-catered for this month with a diverse array of productions coming to the Torch Theatre, offering everything from risqué comedy and outrageous farce to fully-staged live opera and thought-provoking drama…

Following the success of Artistic Licence Theatre Company’s Sister Act – The Musical, this month sees Milford Haven Amateur Operatic Society to take to the Torch Theatre main stage with their production of My Fair Lady (Mon 4 – Sat 9), one of the most popular musicals of all time.

Vamos Theatre return to the Torch Theatre with ‘A Brave Face’ (Thu 14 March), which uses Vamos’ trademark wordless, full mask style to explore Post-Traumatic Stress, an unseen injury of war, and the impact it can have on even the closest of families.

Pembrokeshire’s Federation of Womens’ Institutes are back at the Torch Theatre once again with ‘Anything Goes’ (Fri 15 March), a fun variety show that is sure to entertain audiences of all ages. This is their sixth year performing at the Torch, with previous shows selling out, so grab your tickets early.

The Torch Theatre also welcomes back award winning Welsh theatre company Dirty Protest with their new show ‘How To Be Brave’ (Tue 19 March), playwright Sian Owen’s love letter to Newport – the city that made her brave.

Described by The Guardian as a “major piece of theatre”, Taking Flight Theatre present ‘peeling’ (Wed 27 March), Kaite O’Reilly’s darkly comic play about the choices women make and the things they had. This is a fully accessible show for hearing-impaired and fully abled audiences alike, with British Sign Language, audio description and captions.

Last but by no means least, the one and only Owen Money returns to the Torch Theatre (Fri 29 & Sat 30 March), with adult panto ‘Buttons Undone’, featuring Welsh rugby legend Rupert Moon as the Baron. ‘Buttons Undone’ is a bawdy pantomime for Over 18s, full of double entendres and innuendo in the ‘Carry On’ tradition… Oh yes it is!

Fans of live music are also catered for with ‘Rock And Roll Revolution’ (Sat 16 March), a jiving journey through the fabulous ‘50s and ‘Someone Like You: The Adele Songbook’ (Sat 23 March), an intimate evening of Adele’s romantic ballads. Both shows are sold out - call the Box Office to check for any last-minute availability.

For more information on all our films, live shows and live broadcasts, contact our Box Office on 01646 695267 or visit torchtheatre.co.uk 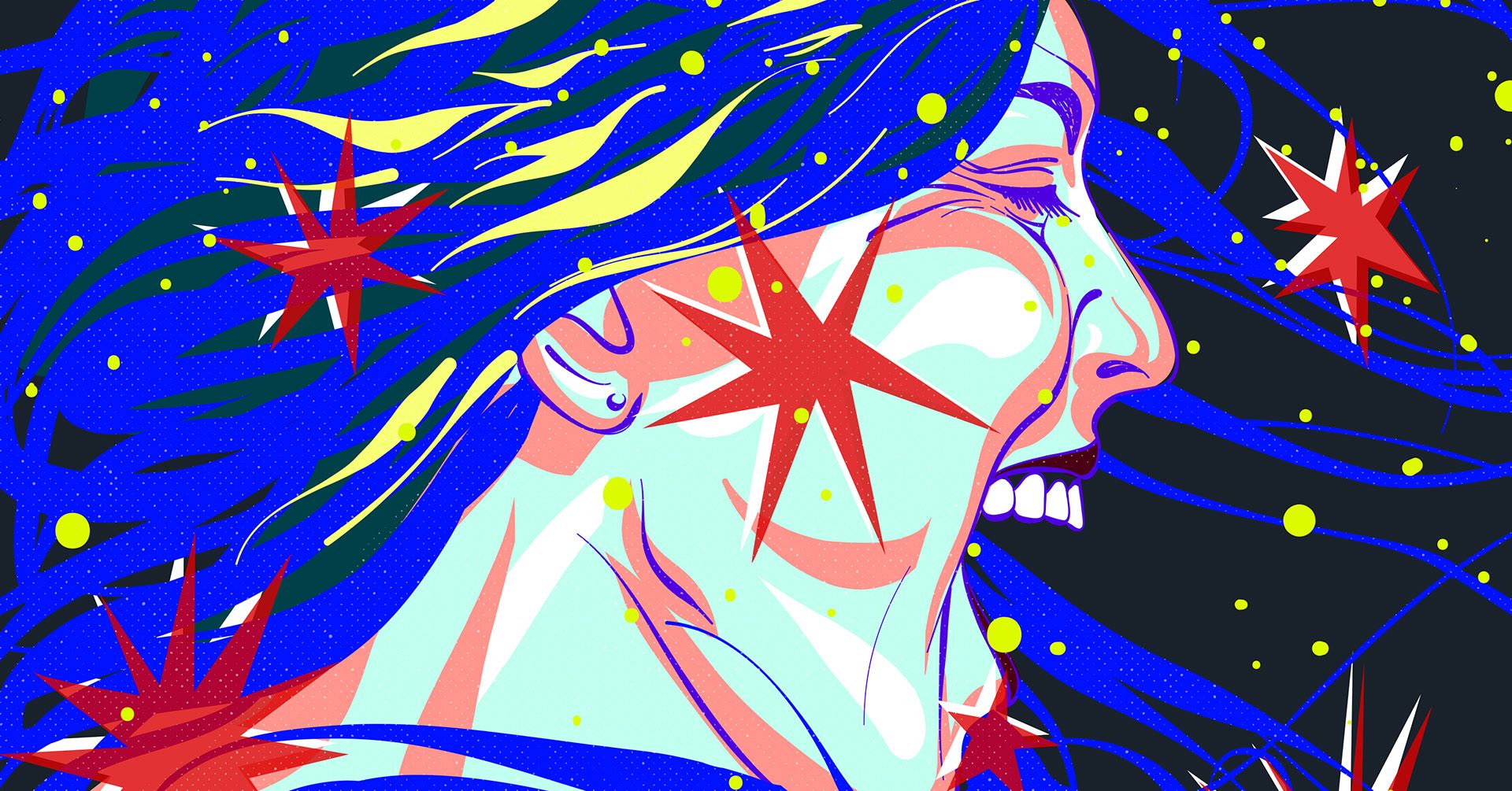