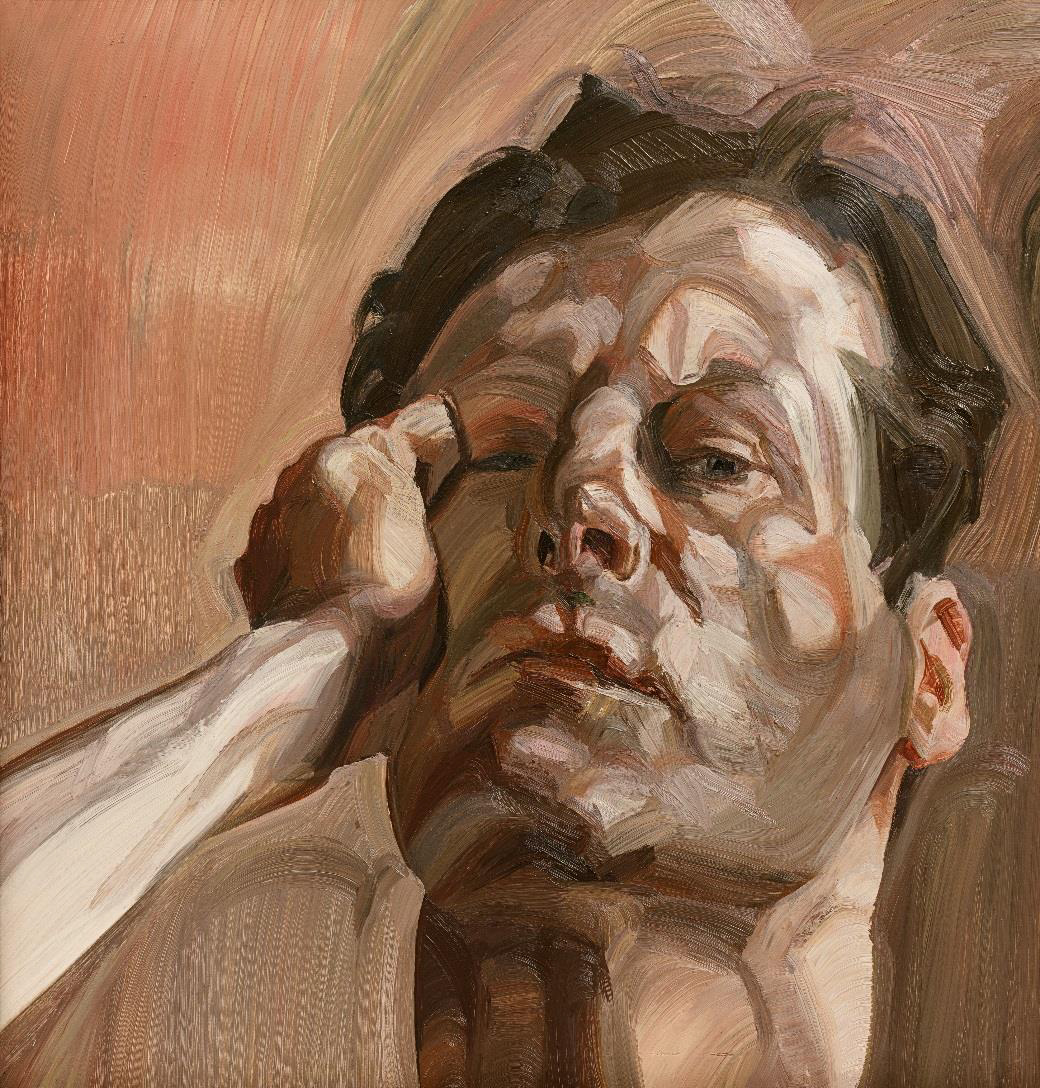 
Pembrokeshire audiences have a unique opportunity this month to have a front row seat to view British 20th Century artist Lucian Freud’s powerful and intimate self-portraits on the big screen, in Exhibition On Screen’s Lucian Freud: A Self Portrait. This intensely compelling film revealing the life and work of a modern master though a unique exhibition of his self-portraits at the Royal Academy of Arts, London, screening at the Torch Theatre, Milford Haven on Sunday 19 January.

A key figure in London’s radical post-war art scene, and grandson of Sigmund Freud, Lucian Freud made self-portraits for the whole of his life which intersected his controversial private life and reflected his shifting relationship with paint. His intense and unflinching gaze has produced a body of powerful, figurative works that places him in the forefront of great British painting. The film journeys through this landmark exhibition in which Freud turns his critical eye firmly on himself.

Bringing together for the first time in history more than 50 paintings, prints and drawings spanning nearly seven decades of Freud’s self-portraiture, Lucian Freud: A Self Portrait gives a fascinating insight into both his psyche and his development as a painter from his earliest portrait painted in 1939 to the final one executed 64 years later. When seen together, his portraits represent an engrossing study into the dynamic of ageing and the process of self-representation.

The film also features key interviews with past sitters, friends and leading art experts such as Tim Marlow (Artistic Director, Royal Academy of Arts, London), Martin Gayford (Art Critic and Writer), Catherine Lampert (Art Curator and Writer), William Feaver (Art Curator and Writer), and Sebastian Smee (Art Critic). Notably, the film includes access to Lucian Freud’s early works and a rare visit to Lucian Freud’s painting studio, which remains as it was when he died in 2011.

Director David Bickerstaff says:“The journey we take with these films sometimes offers great access to the workings of an artist’s mind and a visit to Lucian Freud’s studio was one of those revealing moments... For Lucian Freud, the act of ’looking’ was everything. This film is very much about the self, the progress of time and one man’s intense struggle with the making of making art.”

Along with insight and commentary by the exhibition curators Andrea Tarsia (Royal Academy of Arts, London), Jasper Sharp (Kunsthistorisches Museum, Vienna) and David Dawson (Artist), this remarkable film is a must-see for anyone interested in discovering more about the man behind the some of the most talked about portraits in modern art history and, more broadly, the London art world.

Exhibition On Screen’s Lucian Freud: A Self Portrait screens at the Torch Theatre on Sunday 19 January at 4.30pm. Tickets are available from the Torch Theatre’s Box Office on 01646 695267 or visit www.torchtheatre.co.uk