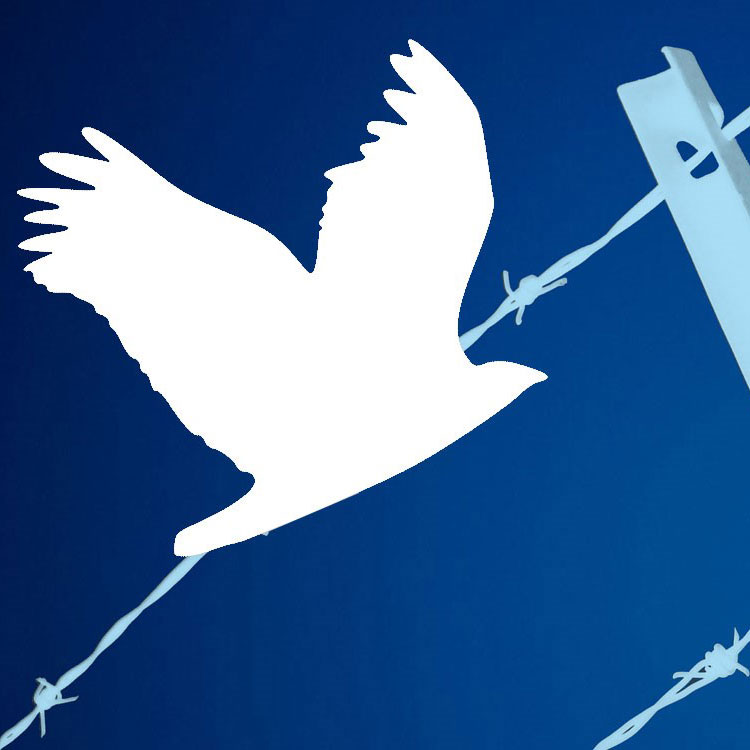 LIVE THEATRE SHOW OF THE MONTH

You’ve read the book, you’ve seen the movie, now experience it as a piece of theatre!

ONE FLEW OVER THE CUCKOO’S NEST

By Dale Wasserman | Based on the novel by Ken Kesey

“You will laugh, cry, and question everything society has ever told you to be true.”

Dale Wasserman’s adaptation of Ken Kesey’s classic American novel tells the story of institutional madness, where the mentally insane are drugged, electrocuted and lobotomised in order to enforce a chilling notion of sanity, one where obedience and conformity are the only acceptable indications of mental health.

One Flew Over the Cuckoo’s Nest centres around the character Randle P. McMurphy (Richard Nichols), a petty criminal who accepts the court’s decision to send him to an asylum for his mental health to be assessed, rather than spend another term in the ‘slammer’. As a natural-born rebel, McMurphy soon questions the asylum’s procedures and begins to rally his fellow patients in increasingly daring acts of autonomy. However, such acts, as opposed to the delusional ones the asylum authorities perpetuate, are not tolerated, and McMurphy soon learns that those authorities, epitomised in the character of Nurse Ratched (Jenny Livesey), have terrible ways of forcing you to conform.

First published in 1962, Ken Kesey’s One Flew Over the Cuckoo’s Nest was an immediate success and is based largely on his experiences with mental patients. Through the conflict between Nurse Ratched and Randle Patrick McMurphy, the novel explores the themes of individuality and rebellion against conformity, ideas that were widely discussed at a time when the United States was committed to opposing communism and totalitarian regimes around the world. However, Kesey’s approach, directing criticism at American institutions themselves, was revolutionary in a way that would find greater expression during the sixties.

The book was a cult success and screenwriter Dale Wasserman adapted One Flew Over the Cuckoo’s Nest into a play version that ran on Broadway in 1963, with Kirk Douglas playing Randle McMurphy.

In 1975, a movie version was released without Kesey’s permission, directed by Milos Forman. It was extremely successful, though quite different from the novel. It was nominated for nine Academy Awards and swept the five major categories. As a result, for many people, Randle McMurphy will forever be associated with Jack Nicholson, the famous actor who portrayed him.

However, while Nicholson became famously synonymous with the film role, it is the play which truly captures the essence of that rebellious spirit which Kesey personifies in McMurphy initially, but ultimately in the other patients too.  Bromden’s escape at the end represents our own escape from the lunatic asylum that is society.  If we only dare!

One Flew Over The Cuckoo’s Nest is directed by award-winning director, Peter Doran, Torch Theatre’s Artistic Director and winner of the Best Director Award at the 2017 Wales Theatre Award. Director Peter Doran joins the cast of One Flew Over The Cuckoo’s Nest in the role of Scanlon, his first stage appearance since the Torch Theatre Company production of Bedroom Farce in October 2004.­

The Torch Theatre are delighted to be working with mental health charity MIND as their chosen charity during the run of this production.

“This production is, of course, the perfect vehicle to raise awareness of mental health issues and to publicise the sort of support that is available. Theatre is a powerful tool for highlighting issues and tackling difficult subjects, it’s the least we can do to support a national charity that has a very strong local office that does a fantastic job in supporting local people. We look forward to working with them over the coming months,” said Peter.

Lydia Saleron, Office Manager at MIND Pembrokeshire, is delighted that the Torch Theatre is working alongside them with this production:

“We are thrilled to once again be a part of the Torch Theatre’s powerful production of this classic. We hope, through this relationship, to encourage positive and supportive conversations around mental health and to show that no one need suffer alone – Mind Pembrokeshire is happy to help 365 days of the year,” said Lydia who adds that Mind Pembrokeshire is proud to have been providing mental health services to local people for over 25 years.

A not-to-be-missed live theatre experience, One Flew Over The Cuckoo’s Nest will be running from Wednesday 11 to Saturday 28 October, 2017. Tickets are available at the following prices:

To book tickets or for more information, contact our Box Office at 01646 695267 or e-mail boxoffice@torchtheatre.co.uk