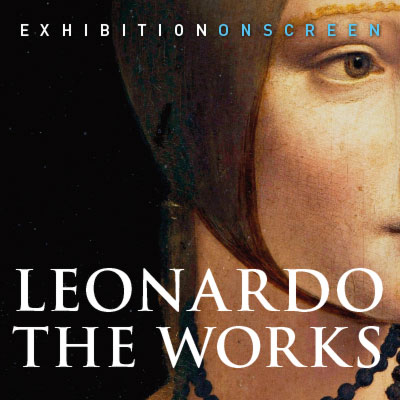 
With the days getting colder and nights getting longer, the Torch Theatre’s much loved live broadcasts take us into November offering aficionados of the best of drama and opera from the world’s stage to the best seats in the house!

The Metropolitan Opera’s Live In HD 2019/2020 season continues with a screening of Anthony Minghella’s vividly cinematic staging of Madama Butterfly (Sunday 10 November, 5:55pm), Puccini’s tale of unrequited love. One of the most frequently staged operas of our generation, Madama Butterfly follows the story of a young Japanese girl, Cio-Cio San, who falls in love with Pinkerton, an American naval officer. Tragedy unfolds in this sweeping production, which is a perennial audience favourite.

Marking Leonardo da Vinci’s 500th birthday, Sunday 17 November at 4.30pm, sees EXHIBITION ON SCREEN present, for the first time ever, all of Leonardo’s paintings shown in Ultra-HD on the big screen. Leonardo’s peerless paintings and drawings will be the focus of Leonardo’s Full Story, the definitive film about Leonardo: the first to truly tell the whole story.

For more information on these screenings and other events, including dates, times and ticket prices including concessions, visit the Torch Theatre website or call the Box Office on 01646 695267.