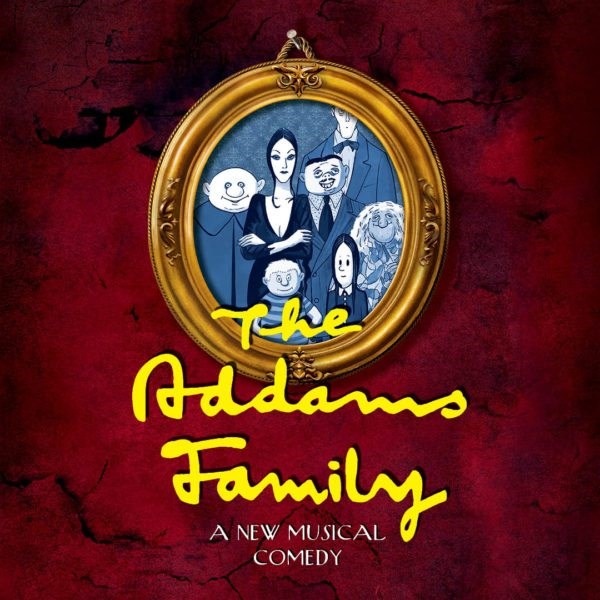 
In The Addams Family, America's darkest family comes to life in this original musical about love, family, honesty and growing up...

Haverfordwest Operatic Society Musical Theatre will be performing The Addams Family at the Torch Theatre in Milford Haven from Wednesday 1 - Friday 3 May.

This musical comedy is based on the characters conceived and drawn by Charles Addams, an American cartoonist known for his darkly humorous and macabre works. Some of his recurring characters became known as The Addams Family, touching many generations when aired on screen over the years. This production takes inspiration from the original black and white TV series made between 1962 and 1964. Others might be familiar with the cartoon version of 1973 which was revived in the early 1990’s in the wake of the films produced around the same time.

The Addams Family features an original story, and it’s every father’s nightmare. Wednesday Addams, the ultimate princess of darkness, has grown up and fallen in love with a sweet, smart young man from a respectable family – a man her parents have never met. If that weren’t upsetting enough, Wednesday confides in her father and begs him not to tell her mother.

Now, Gomez Addams must do something he’s never done before – keep a secret from his beloved wife, Morticia. Everything will change for the whole family on the fateful night they host a dinner for Wednesday’s ‘normal’ boyfriend and his parents.

Music and Lyrics by Andrew Lippa

Based on characters created by Charles Addams

For more information and to book tickets, contact our Box Office on 01646 695267 or visit https://torchtheatre.co.uk/hos-the-addams-family/