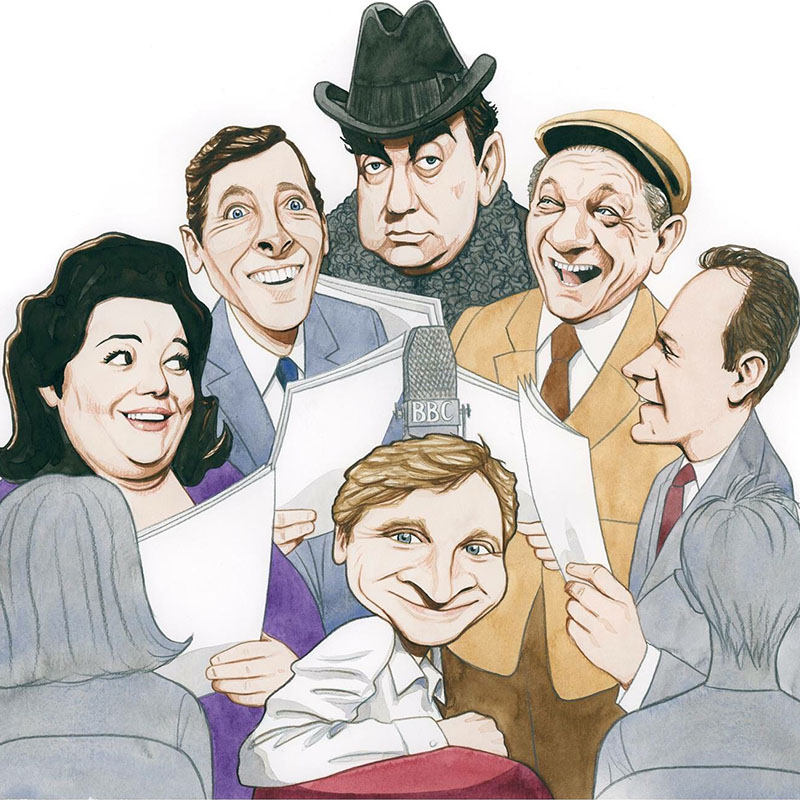 HANCOCK & CO: ONE MAN, MANY VOICES – CELEBRATING OVER 60 YEARS OF HANCOCK’S HALF HOUR


Following a sell-out UK theatre tour in 2018, impressionist James Hurn, makes his Milford Haven debut with Hancock and Co, his popular one-man, many voices, celebration of BBC Radio comedy classic Hancock’s Half Hour, which comes to the Torch Theatre on Saturday 1 June.

James – a multi-talented actor and impressionist – will be performing Hancock and Co a new programme which includes one lost episode of Hancock’s Half Hour, and two episodes he has written himself in the same style as Ray Galton and Alan Simpson, with James voicing the entire cast.

A regular on both television and radio, James has appeared in BBC2’s Dead Ringers, Scoop, The Slammer, Spoof, Mrs Bradley Mysteries (all BBC1) and played Jacobson in The Band of Brothers, directed by Tom Hanks. His many voices have been recently heard on the BBC Radio 4 drama Looking for Oil Drum Lane, as Gordon Ramsey the for BAFTA winner Alison Jackson's theatre show Double Fake and as the voice of Arnie for 5spike.

Hancock and Co is performed in the style of a radio performance in front of a live audience, bringing to life the classic days of radio comedy. This authentic performance is a must for devotees of classic British comedy & light entertainment and those with fond memories of the golden age of radio comedy. Limited tickets are remaining and can be purchased from the Torch Theatre’s Box Office on 01646 695267 or www.torchtheatre.co.uk

For more information and to book tickets, contact our Box Office on 01646 695267 or visit https://torchtheatre.co.uk/hancock-and-co/