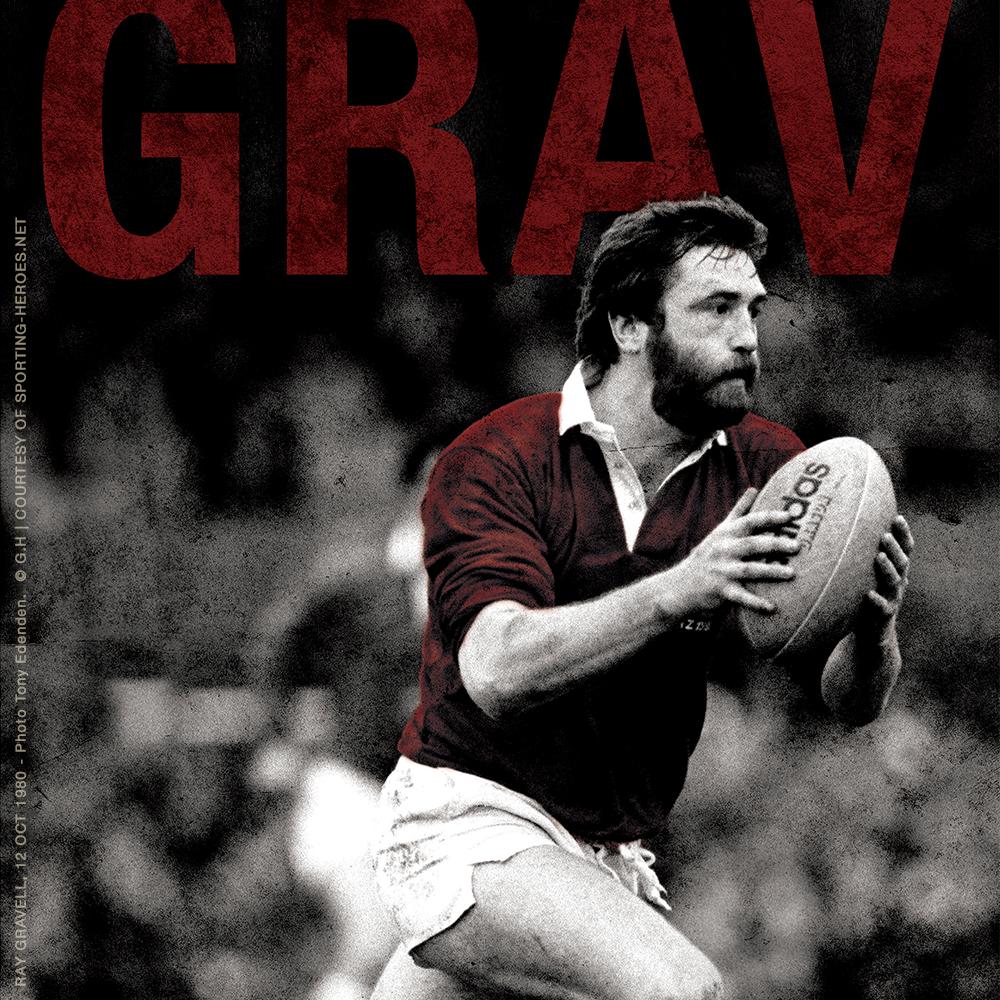 BRINGING THE THEATRE TO YOU...


As we can't currently open our doors, we would like to bring the Torch Theatre to you.

With the kind permission of Owen Thomas (writer), Gareth J Bale (actor) and Peter Doran (director), we are very excited to share with you the audio recording of our award-winning production of Grav.

Recorded at the Torch Theatre in October 2017, Grav is the remarkable one-man show exploring the life and times of one of Wales’ most loved sons, Ray Gravell.

Over the past 5 years, Grav has been seen by 1000's of audience members across Wales, England and Scotland, and has also toured to Washington and New York. Grav is widely regarded to be the play that inspired the Welsh Rugby team to win the 2019 Guinness 6 Nations Championship, after being performed to the Welsh team in the Principality Stadium ahead of their famous win over England.

For a limited time only, make the most of this fantastic opportunity, grab a drink, take a seat and let Gareth J Bale take you into the world that is Grav...