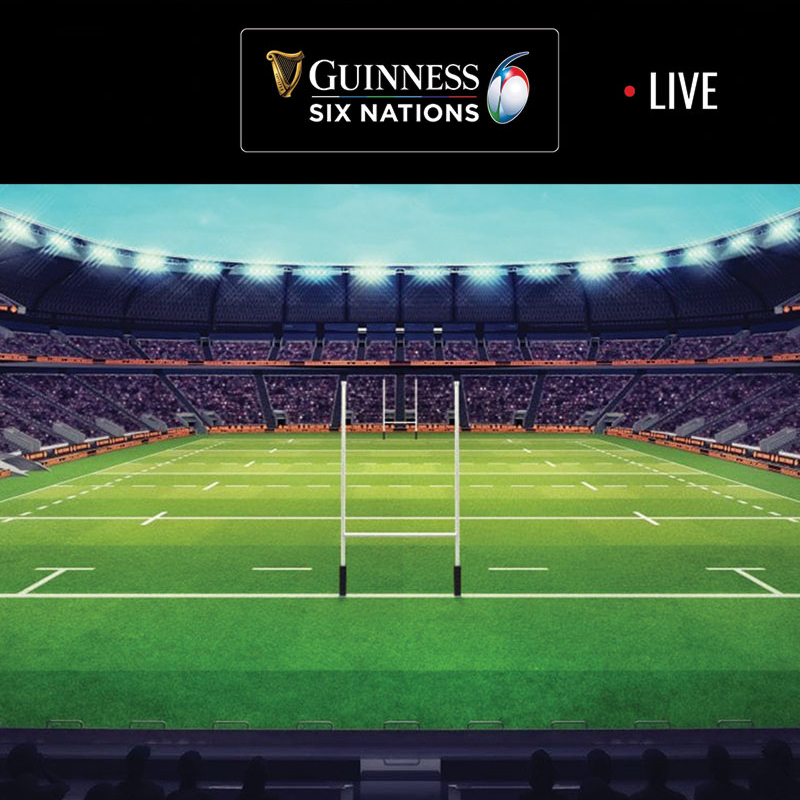 
The Torch Theatre will be screening live all of Wales’ Guinness 6 Nations matches on the big screen across February and March.

Wales enter the 2020 6 Nations as defending champions after completing the Grand Slam in what was Warren Gatland’s last season in charge of the national team. After an agonising semi-final defeat to South Africa in the 2019 Rugby World Cup, Wales are widely considered as one of the favourites to win the title and defend their 6 Nations crown. New head coach Wayne Pivac has big shoes to fill but with some familiar faces returning to the squad including the British and Irish Lions duo of Taulupe Faletau and Rhys Webb, mixed in with some exciting new faces including the young Gloucester try scoring sensation Louis Rees-Zammit. All will be to play for in what could be a very competitive tournament.

The following games will be broadcast live at the Torch Theatre:

After showing four of Wales’ 6 Nations matches last year and with the general interest in rugby at an all-time high, the Torch is a great place for young and old to watch the big matches live. With quite possibly the biggest screen in Milford Haven and in the comfort of the auditorium, fans can sit back and watch the game while soaking up the atmosphere of international rugby in full cinema sound. 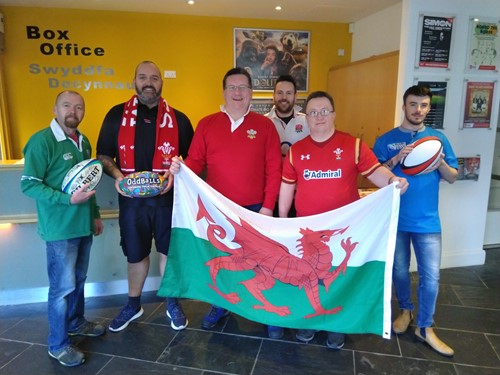 “After the success of the Welsh Rugby Team throughout 2019, it was an easy decision to continue to show Wales’ 6 Nations games here at the Torch this spring. There was a brilliant atmosphere between fans last year and it was great so see some of the other teams being supported amongst the Welsh fans. This is a great opportunity for the Milford Haven community to come together to support the Welsh rugby team on the big screen. We welcome rugby fans and those new to the game to come and experience the big match action. Make sure you wear your rugby shirts with pride!” said Alex Lloyd, Senior Manager for Marketing, Press and Communications at the Torch Theatre.