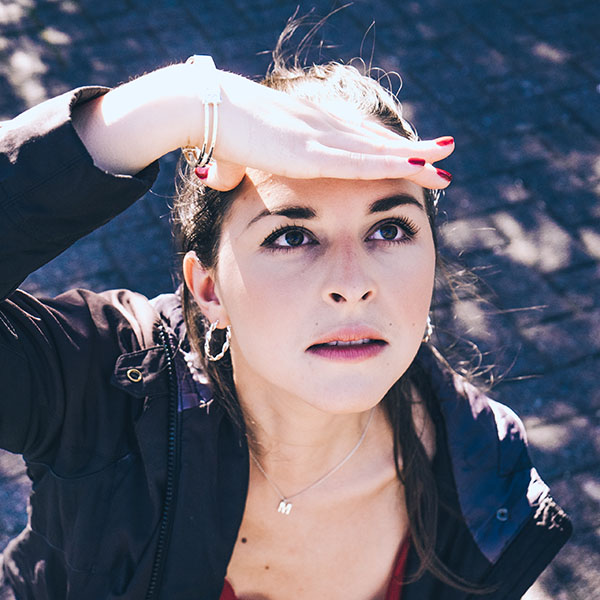 
Coming to to the Torch Theatre this Thursday (25 October), Welsh theatre company Motherlode in co-production with RCT Theatres’ brand new production, Exodus has received much critical acclaim including a 4-star review from London's The Stage: “It’s unlikely that a play exploring such diverse themes as unemployment, suicide, deprivation & Brexit will ever evoke as much as joy as this new work by writer/director Rachael Boulton”

Motherlode pride themselves on telling relevant new drama that is inspired by real life stories and this brand new production, written and directed by Rachael Boulton, is no exception. Critics are impressed with Rachael’s script; Wales Arts Review said “The best thing about Boulton’s script is the honesty with which she frames Aberdare. Boulton paints the picture of a town that has united because they all feel like they don’t belong, immigrants and indigenous alike. She does it slightly though, through throwaway lines rather than grandiose statements. It’s effective in its simplicity”

Get The Chance said “Rachael Boulton and her team have created a funny, clever, relevant and thought provoking piece of theatre that strikes a chord with its audience; a reaction that can be heard in their laughter and the warmth of their response”

Set in south Wales on the eve that the last factory in the town closes, four neighbours hatch a plan to build a plane and take off down the high street. Past the butchers, past the curry house, and above the chapel in search of a life free from politics and the grind.

Describing it as "an enjoyable experience demonstrating the deeper issues of our time that should be more often found in theatrical productions" , Arts Scene Wales said: "It's funny and touching, animated by a spirit of defiance that is truly political. It is not an easy task to put together a convincing political play – yet Exodus is no doubt one"

The talented cast that includes Gwenllian Higginson, Mike Humphreys, Berwyn Pearce, Liam Tobin and Karim Bedda were singled out for praise by Get The Chance  “From the get-go, one of the most immediately engaging qualities of Exodus is the sheer exuberance of the cast. Their emotion across both jovial and sombre scenes was contagious by the sheer energy and precision given to each movement and utter of punctuation in Rachael Boulton’s direction of her own script”. Wales Arts Review said “Higginson has the deceptively difficult task of keeping the play grounded, and that gravitas allows Liam Tobin and Berwyn Pearce to give genuinely hilarious performances.”

Blisteringly funny, this heart-warming drama is accompanied by a live original score by David Grubb with choreography from Emma Vickery, who was singled out for praise by Wales Arts Review “Beautifully choreographed dance sequences are peppered throughout the piece, giving the production a somewhat ethereal quality”