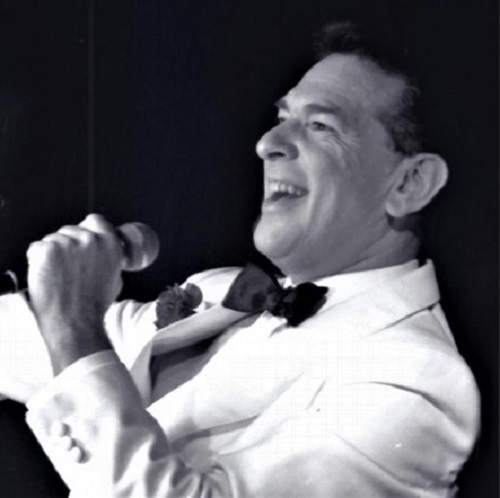 Robert Habermann's unique shows are 'story book' shows devoted to a singer, writer or style - where he  not only sings the songs but tells the story together  with lots of fascinating anecdotes  – having met many of the leading songwriters and performers of this amazing  period.

Voted Best International performer in 1994 by the prestigious Manhattan Association of Caberets of New York, Robert was the first major British singer to perform a concert to celebrate Frank Sinatra's 80th Birthday at London's Queen Elizabeth Hall in 1995. It was called “FRANK SINATRA - HIS WAY". In this centenary edition, His Way - The Frank Sinatra Story!, Robert Habermann sings the unforgettable songs and tells the remarkable story of Francis Albert Sinatra - from band singer, 1940s pop idol and his fall from popularity to swinging his way through the 1950’s, recording his most famous songs and albums and building his own record label ‘Reprise’.

Songs include all the great Sinatra classics: Come Fly With Me, Fly Me To The Moon, Witchcraft, You Make Me Feel So Young, Strangers In The Night, My Way, New York New York and other hits. ​

His Way - The Frank Sinatra Story!