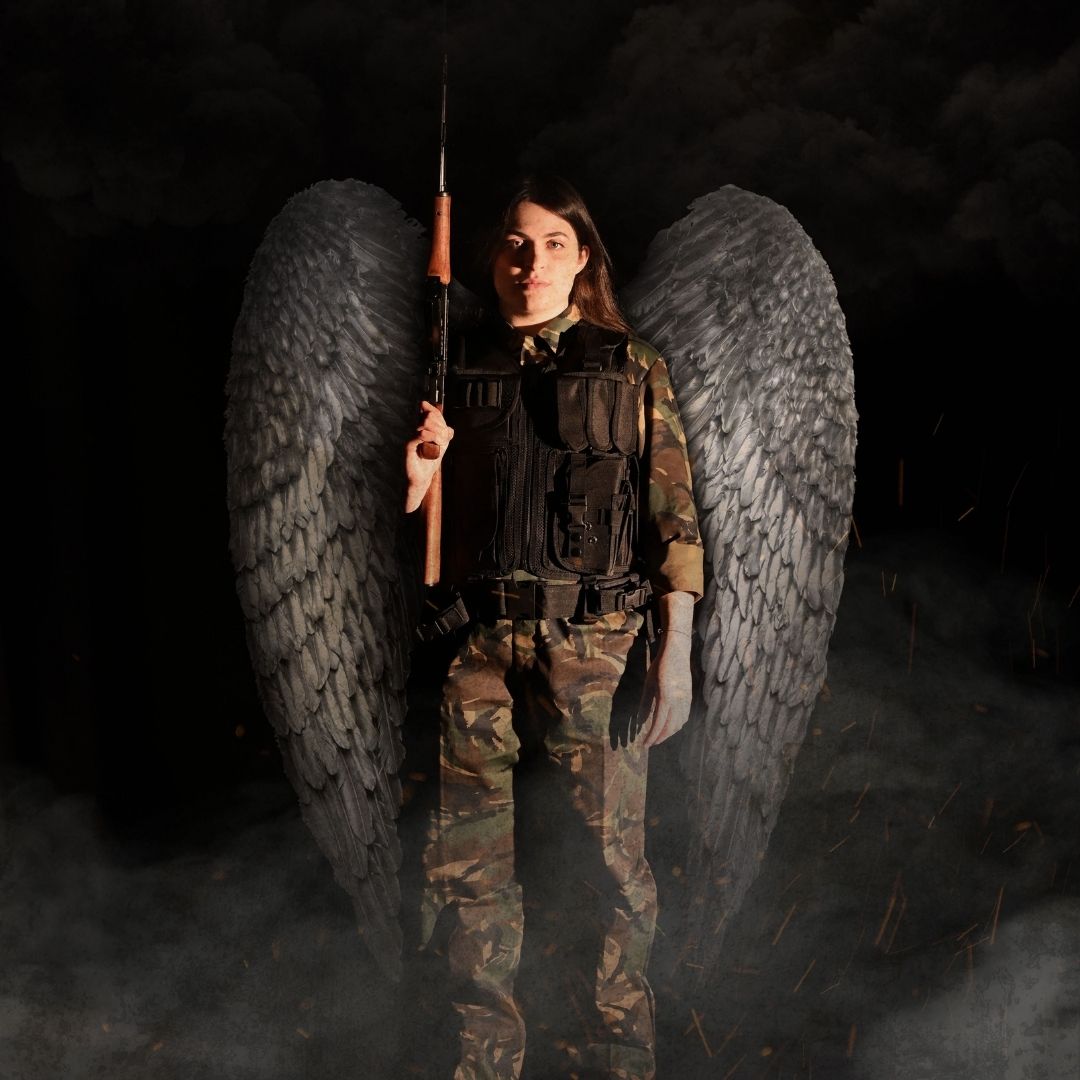 
The Torch Theatre Company are bringing live theatre back to Pembrokeshire this autumn with a powerful and poignant stage production of Angel written by acclaimed playwright Henry Naylor. Angel is the legendary story of Rehana; one woman’s brave fight against the biggest threat to her town and its people.

In 2014 Kurdish families were fleeing Kobane to avoid the inevitable ISIS onslaught; Rehana stayed to fight and defend her town; as a sniper, she allegedly killed more than 100 ISIS fighters. When her story came out, she became an internet sensation and a symbol of resistance against Islamic State and dubbed the ‘Angel of Kobane’.

Angel, a one-woman show, is the third story in Henry Naylor’s Arabian Nightmares trilogy and was first staged to great acclaim at Edinburgh Fringe Festival in 2016. Since then it has been seen around the world to great critical acclaim, winning awards at many international festivals. The Torch Theatre bring you their own production this October, directed by Peter Doran, designed by Sean Crowley and featuring Yasemin Özdemir as the eponymous Angel.

Yasemin grew up in Haverfordwest and is a former member of the Torch Youth Theatre. The Torch are delighted to welcome her back to the stage here in Milford Haven in the lead role of Angel.

Yasmine of her return to the Torch Theatre said:

“I’m delighted to be working at the Torch, it was my local theatre growing up and I attended the Youth Theatre for a number of years. I can’t believe that I’m playing such a fantastic part, so early in my professional career. I’m enjoying every second of it.”

The production is set to be performed in the Torch’s Studio theatre space over 12 consecutive nights and promises to be a hard-hitting exploration of Angel’s story, during a time when the themes are very much still relevant and present in modern society.

“Angel is one of those shows, that stays with you for a long time, you just can’t stop thinking about. It’s undoubtedly one of the most powerful plays I’ve ever seen. It’s a joy to be working on our own version of it.”

The production of Angel will run alongside an exhibition in the Joanna Field Gallery, adjacent to the Café Torch, displaying artwork by the refugees from the Penally Camp as well as The Pembrokeshire Story project.

Angel runs from Tuesday 12th to Saturday 23rd October with a socially distanced performance available on Monday 18th October. There is also a BSL interpreted performance (interpreter Liz May) on Tuesday 19th October. Tickets cost £14, £13 concessions and £8.50 for U26. Tickets are available to book through the Torch Theatre’s Box Office on 01646 695267 or www.torchtheatre.co.uk

Please note - Angel contains strong language and distressing scenes that some may find uncomfortable. This Production is recommended for those aged 14 and above. 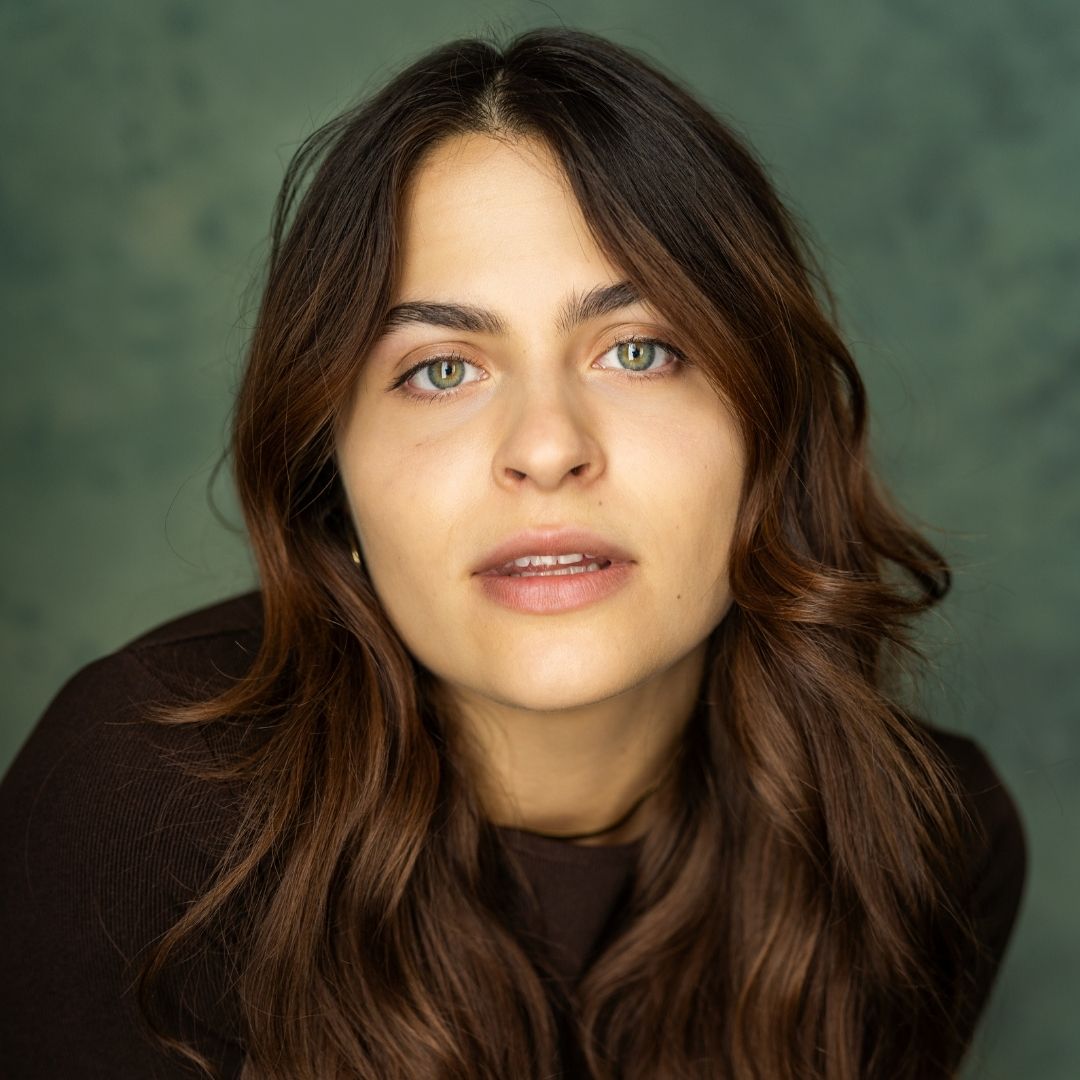