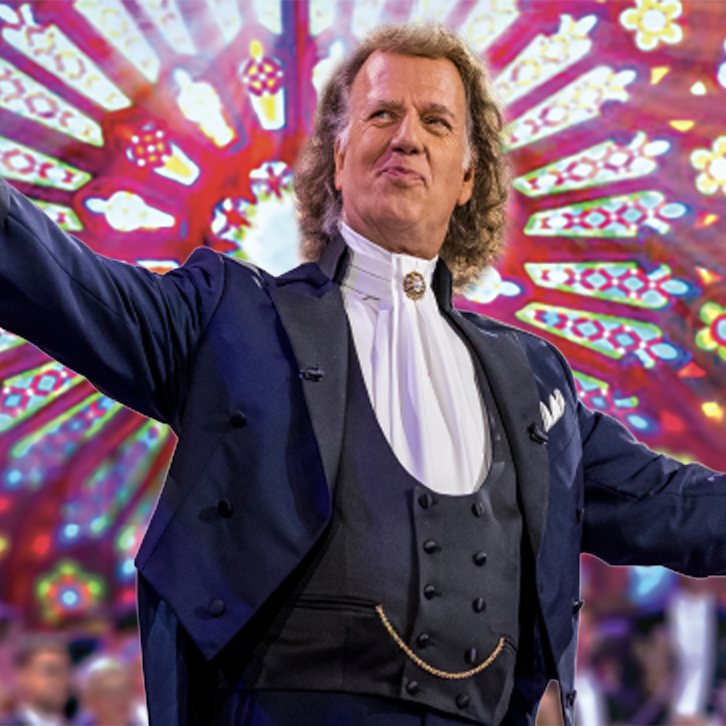 ANDRÉ RIEU INVITES YOU TO JOIN IN HIS BIRTHDAY CELEBRATIONS!


The latest in Andre Rieu’s series of popular cinema events, André Rieu 70 Years Young, will be screened at the Torch Theatre on Sunday 26 January at 3:00pm, with another chance to see on Thursday 30 January at 7:30pm. This is André Rieu’s ultimate concert, a celebration of his life in music.

The Maestro is turning 70 and is throwing a lavish birthday party at his castle in Maastricht - during the celebrations André will talk to cinema host Charlotte Hawkins about his life and his career in music. It’s been an incredible journey; from growing up in a musical family, his church choir days, his marriage to Marjorie, The Salon Orchestra, forming The Johann Strauss Orchestra, the breakaway success of The Second Waltz and his record-breaking world tours.

André Rieu 70 Years Young is his ultimate concert featuring musical highlights chosen by the maestro himself. This unique anniversary event will take you on an unbelievable journey around the world to André’s most amazing concerts such as Schönbrunn in Vienna, Radio City Music Hall in New York and the Royal Coronation Concert in Amsterdam.

Kick off the New Year in style with the most wonderful music from the King of the Waltz. Don’t miss out! Tickets are available from the Torch Theatre’s Box Office on 01646 695267 or visit www.torchtheatre.co.uk 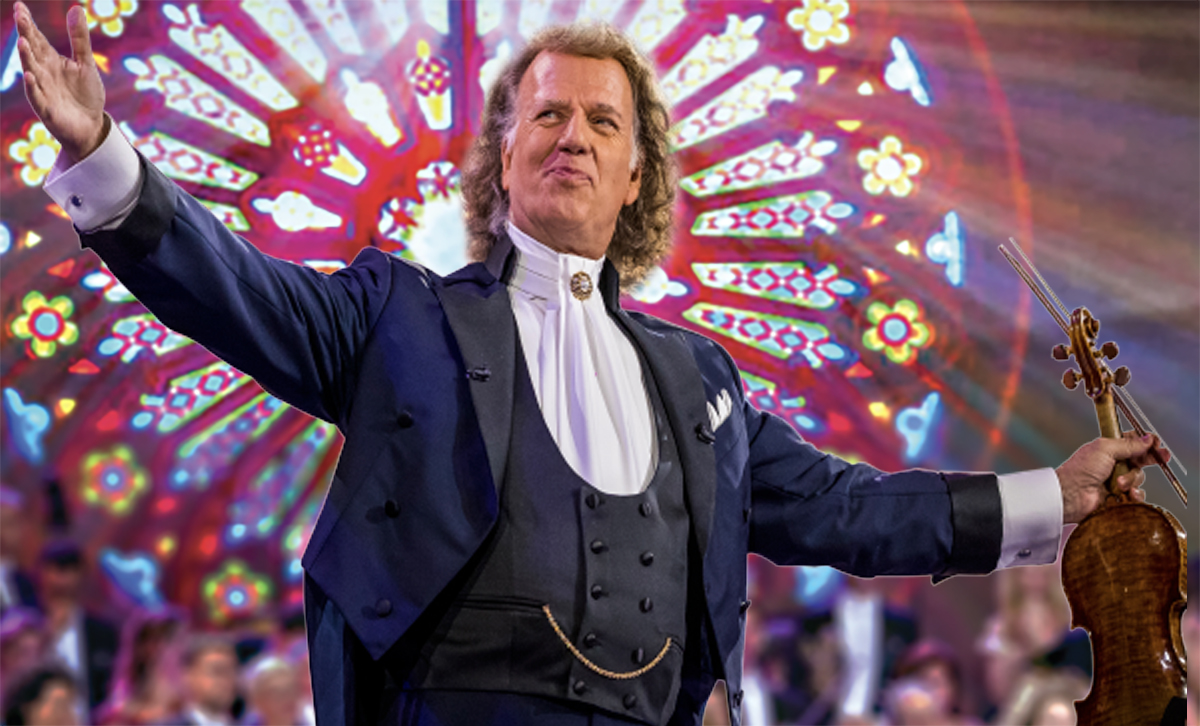