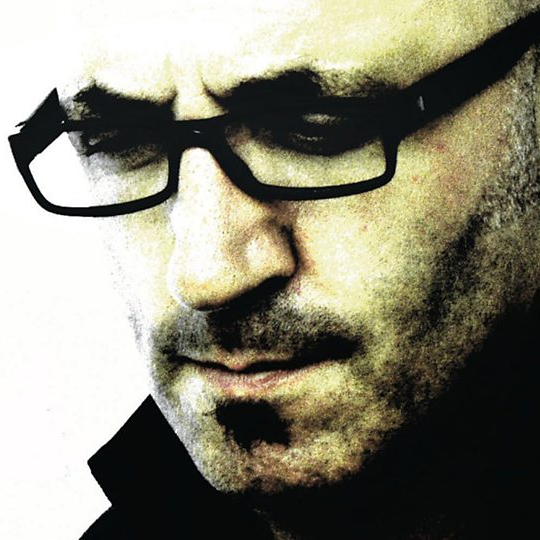 An evening of stories and songs from Mal Pope


Well-respected singer-songwriter and BBC Radio Wales broadcaster Mal Pope takes to the Torch Theatre stage on Friday 17 May with An Evening with Mal Pope, an evening of stories and songs from the days he spent recording with Elton John at Abbey Road to the musicals such as Cappuccino Girls and Amazing Grace that have sold out theatres across the country.

He'll be telling stories about the years spent touring the world with Art Garfunkel and Belinda Carlisle as well as sharing what it was like to produce and write the music for the film 'Jack to a King'.

This intimate performance will feature songs Mal has written for artists like Cliff Richard and the Hollies and the duets he has recorded with Bonnie Tyler and Aled Jones.

Mal on his forthcoming appearance at the Torch Theatre said;

“I'm really looking forward to bringing my one man show to the Torch Theatre. It's been great getting out sharing these stories and songs. This is my last show for a while before going into production with my new show Calon Lan The Musical so it makes it even more special for me."

“I love Milford Haven and the story of the Starbucks who helped found the town features in one of my songs I'll be playing at the show” added Mal.

Tickets are on sale now for An Evening with Mal Pope and are available from torchtheatre.co.uk or by contacting the Torch Theatre Box Office on 01646 695267.

An Evening with Mal Pope

To book tickets and for more information visit https://torchtheatre.co.uk/an-evening-with-mal-pope/ or call 01646 695267.