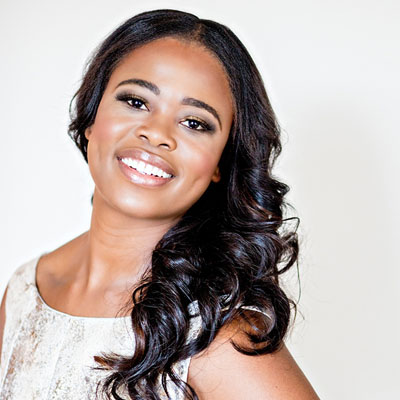 
‘This is one high-octane opera you won't want to miss!” – New York City Theatre

Full of wit and invention, Donizetti’s comic opera is a delight. The famous aria “Ah, Mes Amis,” with its nine high Cs, is one of opera’s most show-stopping numbers. Bel canto stars Pretty Yende and Javier Camarena take on the challenging vocal fireworks in Laurent Pelly’s hilarious staging. Orphaned as a small child and raised by an entire army regiment, the spirited Marie has grown up as the regiment’s ‘daughter’, raising morale and spreading joy. Tonio, a local man, falls in love with her and even joins the army for her sake. But a chance encounter with a noblewoman sparks a sudden revelation, and a tale unfolds of secret identities, long-lost family, and murky pasts.  The opera is set in the Tyrol, a picturesque mountain landscape. The Met’s production places the action during the First World War.

The Met: Live in HD is the world’s leading provider of alternative cinema content and seen by nearly three million opera lovers worldwide each season. The programme has grown every season, and now shows in more than 2,200 theatres in over 70 countries, including 203 cinemas in the UK. More than 25 million tickets have been sold since the series' inception in 2006.

MET Opera: La Fille du Régiment will be broadcast live to the Torch Theatre on Saturday 2 March commencing at 5:55pm.

For more details and to book tickets visit https://torchtheatre.co.uk/met-opera-la-fille-du-regiment-donizetti/ or call Box Office 01646 695267.