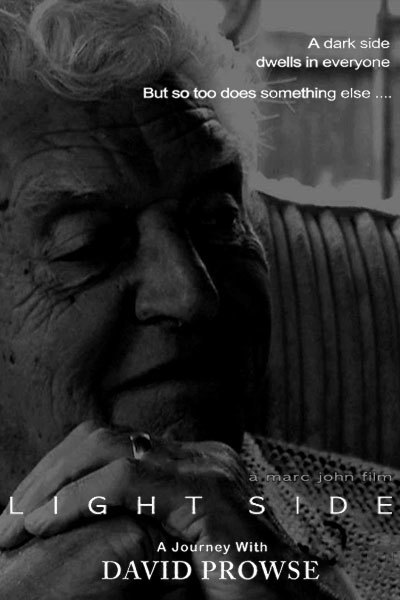 Light Side: A Journey with David Prowse

A Dark side dwells in everyone, but so too does something else...

With rare and exclusive access to David Prowse, the British actor who famously portrayed Darth Vader in the original Star Wars trilogy, comes a new documentary bringing a fresh and different perspective to a celebrated career.

Besides playing the most iconic screen villain in cinema history, Prowse also featured in Stanley Kubrick's A Clockwork Orange and trained Christopher Reeve for 1978's Superman.

An EXCLUSIVE screening for Star Wars Day - May the Fourth be with you!