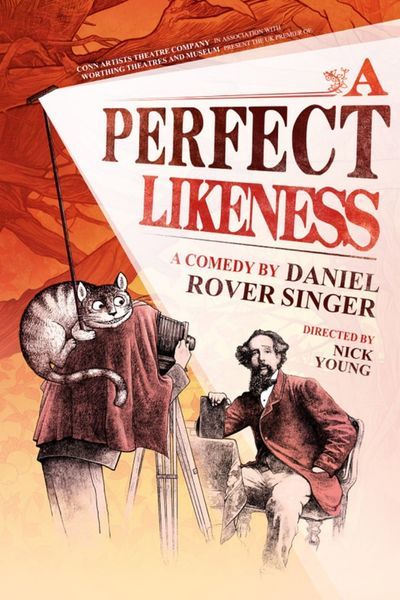 Reclusive writer and photographer Charles Dodgson (also known as "Lewis Carroll") invites celebrity author Charles Dickens to his Oxford home to pose for a portrait. Dickens is so intrigued by the whimsical Alice's Adventures in Wonderland that he accepts.

What ensues is a baring of two creative souls, the one private and fastidious, the other boisterous and irreverent. The result is a hilarious and revealing conversation between two quirky, fascinating, and completely different men.

“a witty and poignant play of lost childhoods and a growing friendship between two great writers.” (Brighton Argus) ★★★★