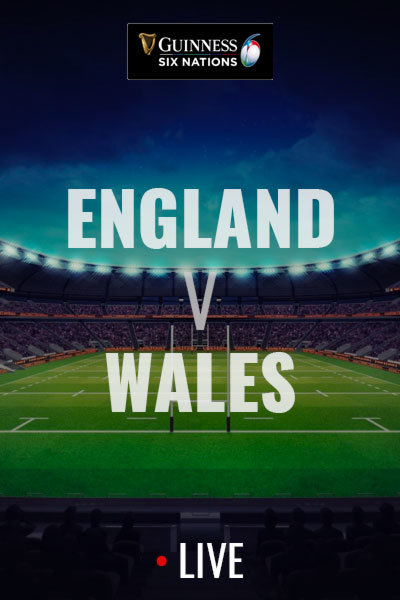 Come and enjoy the Six Nations' Wales matches LIVE on our big screen!

The two powerhouses of Northern Hemisphere rugby collide at Twickenham in the forth round of this years Six Nations Championship.

After defeating England as part of their 2019 Grand Slam success, Wales go to the home of English Rugby full of confidence against an England side who are still licking their wounds after being dismantled by South Africa in the Rugby World Cup Final.